But why does this matter? I guess you’re going to have to read to find out.

According to Fire Emblem Heroes’ Play Store page states the game uses Google Play Games. A feature many games in the store uses, but a feature that often comes with in-game achievements, leaderboards, and even automatic sign-ins and page on mobile devices, a certain. But for the sake of asking it again, why does this matter?

Well how about the fact that Miitomo doesn’t use Google Play Games and while Super Mario Run is not currently out on android just yet, it does however have a pre-register page like Fire Emblem Heroes does in the Play Store, except unlike Heroes, it doesn’t use Google Play Services. This means the android version is the first of Nintendo’s apps to incorporate such a feature, but shows there is more to the game then we know already and has something to offer to devoted Google Play Games achievement seekers. Plus Miketendo64 gets credit for noticing and reporting on it first.

Although joking aside and yes the credit line was only intended as a joke, it would be interesting to learn what kind of achievements the game will utilise and see just how the leaderboard will be incorporated and function. 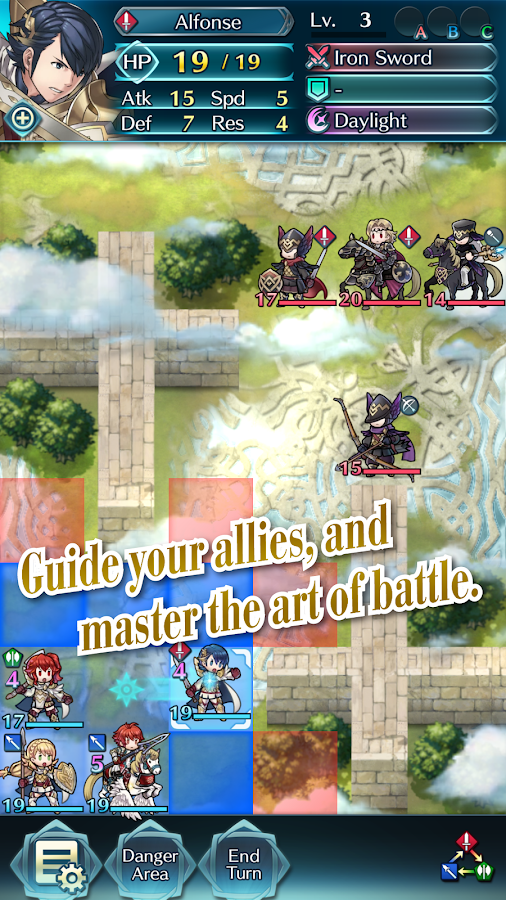