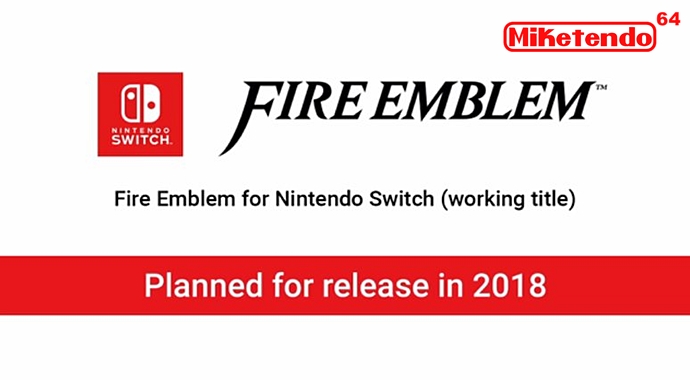 What was revealed after Fire Emblem Echoes: Shadows of Valentia you might ask? Why another new Fire Emblem title for the Nintendo Switch, which fans of the FE series, can expect to purchase and play in 2018.

It goes without saying this is a big deal, since the last home console FE game was released in 2007.