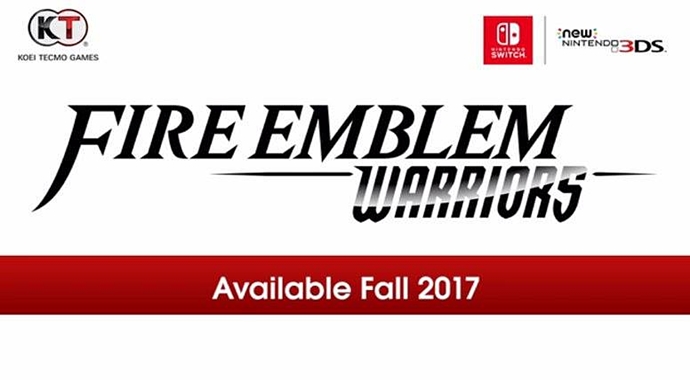 Following on from the news of a new Fire Emblem game for Switch in 2018, came Fire Emblem Warriors and as expected, it will be releasing this Fall/Autumn on both New Nintendo 3DS and Nintendo Switch.

With nothing else really said about the upcoming Warrior games, there was extended footage compared to the few seconds we saw during the Nintendo Switch presentation and you can find that footage right here: