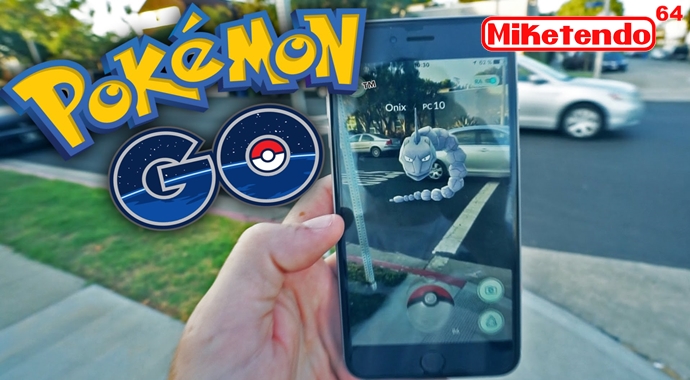 Yeah so remember yesterday when our Pokémon GO coverage mentioned a new update rolling out? Now that the update is out, dataminers have already got scoured the new patch notes and source code and made a ton of discoveries!

For starters, 38 new moves have been discovered and added moves that include Close Combat, Fire Spin, Brave Bird and even Struggle Bug! Sure I could list every single one, but it is much simpler for me to attach a photo of them and past it beneath this paragraph and remind you that while they have been added, it does not mean they have been implemented.

Other datamined discoveries include evolutionary items such as King’s Rock, Sun Stone, Metal Coat, Dragon Scale and Upgrade, so while we might have to wait a month or two before the majority of Gen II Pokémon become discoverable, at least we’ll have the option of evolving our Gen I Pokémon when the new big update rolls out in a week or two, but even then that’s not all!

Unown has also been uncovered in the patch notes and as well as taking the form of letters from the alphabet, a question marked shape Unown will be able to be caught, along with an exclamation point shaped one. Also it seems we’ll be getting a new top-level button and the purpose of it is to act as a news digest area! Or to use a simpler word, Notifications, something which I’m sure you can agree, is long overdue.

There will also be more Trainer Customisations, thanks to the implantation of Belts, Glasses and Necklace, and we’ve still not covered it all, because The Silph Road dataminers have also found that the Gym Radius interaction has been tweaked, there’s a new system for debugging purposes, even more Shiny and gender code. As a news site, we can only say so much on the actual discoveries, which is way I would highly recommend you, (if you’re a huge Pokémon GO fan), to do yourself a favour and check out the full report by clicking on the link below:

While these discoveries may not be active right now, every time The Silph Road have made a discovery of this kind, the discoveries went on to be activated within the next two weeks, so get ready for a massive update or two, because they are coming!