Why Settle for 256 GB When the Switch can Support up to 2 TB? 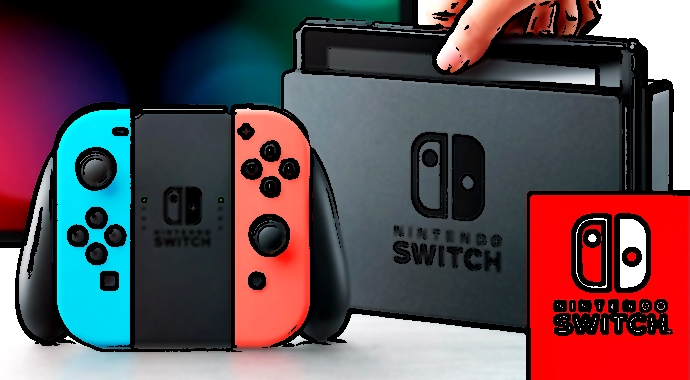 So it turns out that when the guys during the Treehouse stream revealed the Switch can support a micro SDXC 256 GB card, it’s not actually the biggest it can support.

In fact it a Nintendo representative had come forth and told Game Informer that due to the Switch’s support of micro SDXC cards, it can actually support up to 2 whole Terabytes, which is twice as much storage space my laptop had to offer when I brought it from new. Here’s the exact statement Game Informer were given:

“Nintendo Switch is compatible with the SDXC standard, which supports up to 2 TB.”

Only thing is, 2 TB SDXC cards are not yet available, even the 1 TB is still denied to consumers, despite being announced last year. This of course means the biggest card you can buy is a regular 512 GB that can be purchased for as cheap as $200 dollars, whereas the biggest SDXC card is of course the 256 GB one. What this does mean though is if you have the cash to spare, you can buy any card you want and have as many games you want stored on it, but I would not advise that. It would be the worst thing in the world to lose something so valuable.