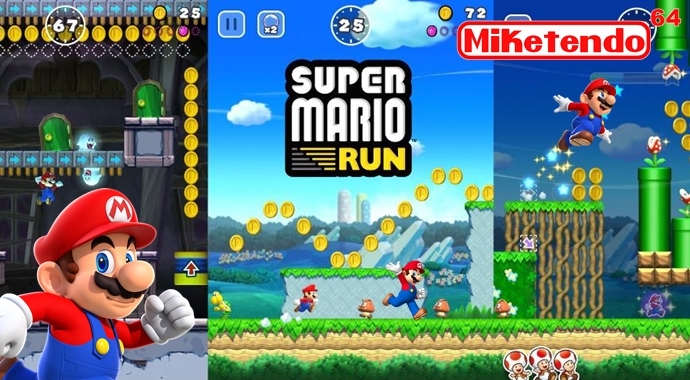 Just in case there wasn’t enough rumours floating around the internet today, here’s another one, Super Mario Run has been downloaded 90 million times.

According to a Wall Street Journal article, Newzoo, a market research firm, not only has Super Mario Run been downloaded 90 million times since its launch 18 days ago, but despite the number of downloads, only 3 million gamers opted to purchase the full game. If the numbers are true, although it is a great shame to see a game sell so little compared to the quantity of its supposed downloads, 3 million purchases is still pretty impressive as it means the app has generated over $30 million US dollars in gross revenue.

Now if you’re wondering why we’ve chosen to dub this article as a rumour as opposed to a general news article, the answer is simple, the last few articles of this nature saw different market research firms reporting on completely different statistics that were then disproved by Nintendo who release the true statistics. So to me it just makes sense to label articles of this nature as rumour, since if the game is around 90 million downloads, we can expect Nintendo to turn around in the next couple of days to tell us its actually 100 million. And when it does happen, that is one article I will be labelling as a rumour. Thank you for your understanding.