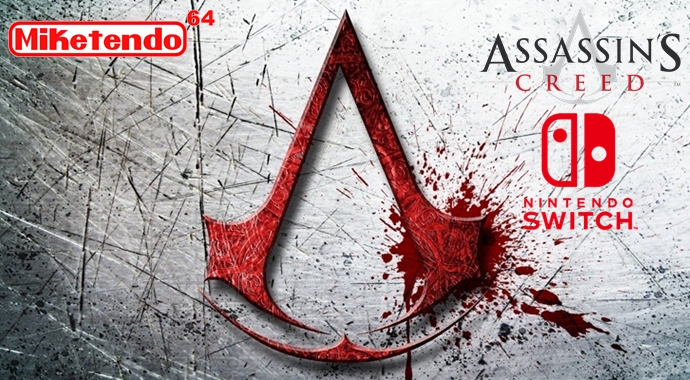 The Wii U may not have had the likes of Syndicate, but it did have 2 playable Assassin’s Creed titles and if the rumours are true, Nintendo fans can hope to play the next AC instalment on the Nintendo Switch.

According to YouTuber OBE1plays and Laura Kate Dale (both of whom have been hearing the similar things), the next instalment to the Assassin’s Creed series, will be releasing on the Nintendo Switch, alongside PlayStation 4 and Xbox One and since Ubisoft have done nothing but praise the console and often repeated they intend to bring a bunch of titles to the console, a new Creed title is one that makes a lot of sense, but why settle for my explanation? Here’s OBE1plays with the Assassin’s Creed leak and Dale’s Twitter response.

I've heard as much on AC release parity, Ubi want day one release. Good luck on your 12 days. Fingers crossed for you.

Since Black Flag and Creed 3 are two of my favourite titles to play on the Wii U, and the fact I intend to get a Switch, this is great news, but what do you think of this fun (rumour) reveal? Let us know!