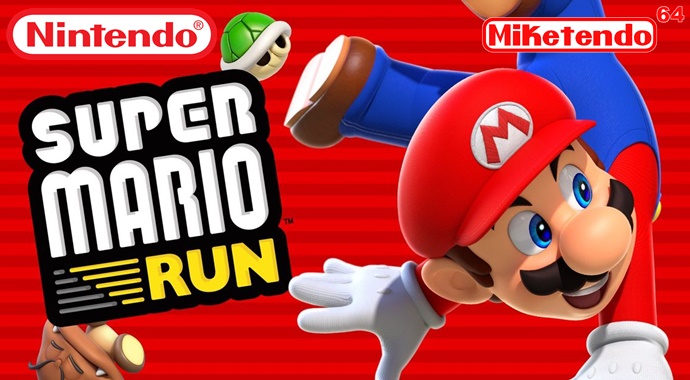 Just because the new Nintendo application for mobile devices (only currently available for iOS devices), is called Super Mario Run, it doesn’t mean Mario is the only playable character.

In fact as well as Toad who can be redeemed for free via My Nintendo, there are actually six playable characters in all and we’re on hand with a brief little guide on how you can go about getting each one, starting with the easy ones:

As Mario is the default character for Super Mario Run, Mario is available from the start.

Toad is available via My Nintendo as a free reward. (Players will need to link their Super Mario Run game to a My Nintendo account)

Now that we’ve got the three easy characters out of the way, let’s talk about the three harder to obtain ones:

Luigi is a character that can be used for all game modes, but in order to get him, you will need to purchase a specific building. That building is Luigi’s House, which can be brought from the Mushroom Kingdom Shop, but only after you have collected a total of 150 Green Toads and 150 Purple Toads from Toad Rally.

Yoshi is obtained in a similar way to Luigi, except instead of having to buy Luigi’s House, you have to buy Yoshi’s House. Only instead of needing 150 Green Toads and 150 Purple Toads, players only need 30 Red Toads and 30 Yellow Toads.

Just like Luigi and Yoshi, to obtain Toadette as a playable character, players will need to buy Toadette’s House and have collected 200 Red Toads, 200 Blue Toads and 200 Green Toads.

Some of these characters will take more effort than others, but if you are a player who wishes to have some variety when playing Super Mario Run, collecting each one is a necessity. We wish you luck in collecting them all and hope you found our little guide helpful.