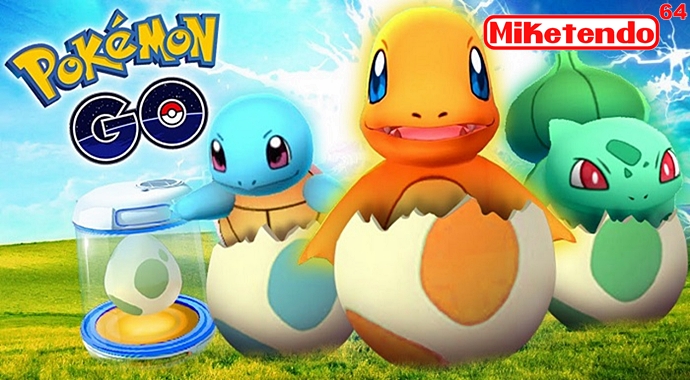 Niantic Expand their “Nearby” Tracker For Pokémon GO

Remember a time when you could fire up Pokémon GO and to some degree were actually able to track Pokémon you actually want to catch? They were some Good times!

Sadly the three step glitch got in the way and put an end to that, so the tracking feature was removed from the app, only the glitch wasn’t actually a glitch, but more Niantic disabling the function so they could release the game in other countries. Well a while back Niantic brought out a replacement to the old tracking system. A replacement tracker alongside Sightings, which works like this: The new “Nearby” system reportedly boosts your radar’s reach to around 500 metres and takes advantaged of turns local PokéStops into “radar centres.” These centres can then show you any species that are within the interaction radius of the PokéStops.

The Pokémon that are then shown can be tapped, causing them to be highlighted with a pink circle. Afterwards the map will close in, allowing you to see the PokéStop’s location three footsteps and a pink circle highlighting its location on the map. When you get close enough, 70 meters close enough, the Pokémon will then spawn and you can attempt to catch it and I don’t know about you, but it is a process that makes hunting down those required Pokés a lot easier.

Annoyingly though, the new Nearby feature wasn’t made available to everyone, just those in the San Francisco area, but now that Niantic have had the time to play about with it, they can now expand the tracker’s current boundaries. So if you’re in Arizona, the Seattle area of Washington State or anywhere in the Bay Area, you should now be able to take full advantage of the rather handy tracker.

Here’s Niantic with the official announcement:

Update on Nearby Feature:

As you might be aware, we’re currently testing a variation of the Nearby Pokémon feature in San Francisco, California. Starting today, we will be expanding the ability for Trainers in parts of Arizona, the Seattle area of Washington State, and the rest of the San Francisco Bay area to test this version of the feature. We will continue to review community feedback, make changes if necessary, and roll this feature out to more regions.

We may be a few months away before we can all get try this feature for ourselves, but at least Niantic are working on it, but whether or not we’ll all still be playing the app then, well that’s another story.