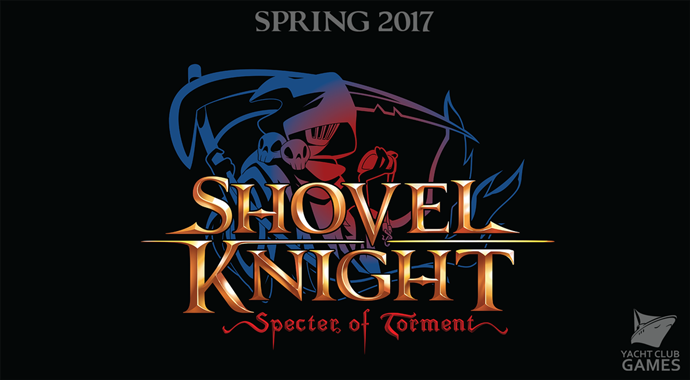 If you’ve been following our blog, you’ll know that since the Nintendo Switch was announced, we sent out a whole bunch of emails to everyone we’ve been in contact with. We spoke to Ratalaika Games, Image & Form and Upfall Studios and now another of our emails received a reply.

That reply was from the very nice people over at Yacht Club Games and just like our other emails, it came with their official comments with regards to the Nintendo Switch and you can see them below:

“At Yacht Club Games, we’re very excited for the Nintendo Switch! Nintendo continues to put fun first by focusing on delivering new, engaging ways to play, which is what we’re all about! We can’t wait to take advantage of the system’s capability to have local and online multiplayer anywhere. It will allow for some truly great game experiences. We can only imagine the pure joy we’ll have playing Nintendo’s games both on the go and at home.”

Being so Yacht Club Games are responsible for Shovel Knight, I’m sure it’s safe to assume whatever it is they do go on to release on the Nintendo Switch, they will knock it out of the park, especially if it turns out to be a 3D 64-bit Shovel Knight title. Who wouldn’t say no to that? But first Shovel Knight 1 will need to reach completion before 2 can truly begin.