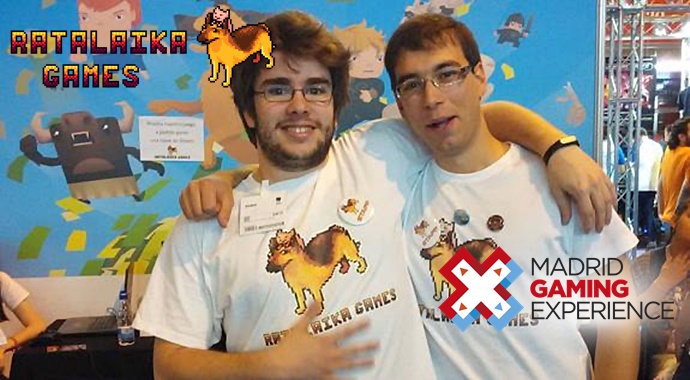 The Nintendo Switch bomb has dropped and as of this moment, journalists like myself are sending out emails to game developers all over the world to get their reactions and comments on the new console and within minutes, Adrian Vega of the Spain based Ratalaika Games, responded to mine.

I asked Adrian what he made of the reveal. What is Ratalaika’s stance on the Nintendo Switch and could he comment on any kind of commitment to the new console (be it developing or porting games to the console in the future.) Below you can find his responses to all of that:

“Well, what I can tell you is we are pretty excited about it! It totally matched our expectations and now we, as well as many other small developers, are waiting for more formal news from Nintendo to developers. But if the cost of the development units are similar to the Nintendo 3DS ones I can tell you now, we will be on-board from day 1.”

“Regarding porting, we have two games at the moment, we are waiting to decide if we will develop them for the Nintendo Switch or for 3DS, depending on the time Nintendo take to say anything to developers or the development hardware costs.”

“Also we will be make announcements with regards to 2 to 3 games in as many months.”

Now I don’t know about you, but that news is rather exciting, especially since we know Ratalaika Games are hard at work on a number of games, including Plantera, so it is highly possible one of those announcements could concern the Wii U & 3DS port. But to hear them talk about the Nintendo Switch, that’s even more exciting.

I wonder who will reply to my emails next for more news like this!