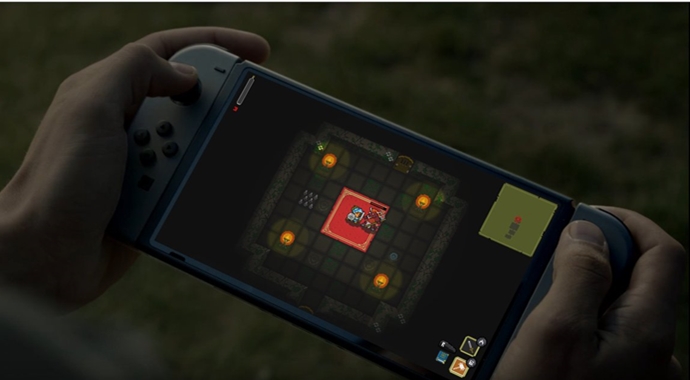 Quest of Dungeons Looks Incredible on the Nintendo Switch!

Sadly though, as incredible as Quest of Dungeons does look on the Nintendo Switch, the feature image above is merely a mock-up by David Amador of Upfall Studios!

Quest of Dungeons is not yet confirmed for the Nintendo Switch, but because of the reveals today, I did reach out to David to see what he makes of it all. So just like I did with Ratalaika Games and Image & Form, here’s a post about Upfall Studios reaction to the reveal and all of the comments come directly from David:

“I watched the announcement and read up on all the information that I could get my hands on. I’m really excited about the potential of the Nintendo Switch, as both a consumer and a developer.”

“It closes the gap between Wii U and Nintendo 3DS and that is a major advantage in my opinion. It also brings a wide vast of possibilities for local co-op, multiplayer and party games that you can take anywhere. That was usually an issue with Wii U, because you have to bring friends over, now you can take the fun to them very easily.”

“As a development studio I’m still relatively new to the Nintendo platforms but I’m looking forward to support and develop for it. I just recently released Quest of Dungeons for 3DS Wii U and I think having it on Nintendo Switch would be a great fit because you can play it on portable mode everywhere or on a big TV screen, which is something that right now players have to switch devices to do so.”

I concur, Quest of Dungeons is a great fit for the Nintendo Switch, so make it happen Nintendo, we beg you!