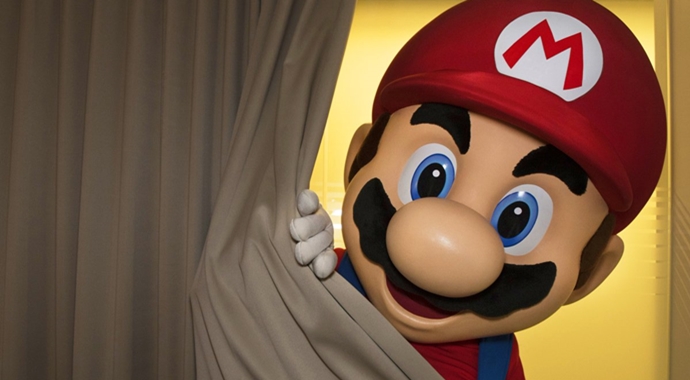 Get Ready to Learn about the NX, Reveal Trailer Comes out Today!

Over the last couple of months, we have been forced to endure rumour after rumour after rumour concerning the Nintendo NX, but the worst part was the last few weeks when everyone started reporting “NX reveal will happen this week.” It never happened “this week” and because it didn’t, the next week was full of articles claiming “this week.” But finally this week proved true.

Emily Rogers was one of a few who tweeted some NX news was coming this week and straight away a lot of us disbelieved her, but yeah she and the others were right. NX news is coming this week, in the form of a trailer and that trailer goes live on the 20th of October. A trailer that is three minutes long according the Japanese Twitter account and it will play at the following times:

This news, this confirmation comes from Nintendo themselves as they have tweeted such a reveal on a number of their Twitter accounts, so no this is not a hoax, an NX reveal is indeed happening, the reveal is nothing to do with a 5 year anniversary Nintendo Direct and Nintendo are also calling it a “home gaming system.” So yes get hyped, get excited because this is real, but remember it is just three minutes long. At best we might finally learn its name, see what it looks like, find out if it really does use cartridges and maybe, just maybe see a little bit of Breath of the Wild Content.

There will be no specs, no elaborate details, only what we need to know now, with more details most likely to follow as a press release that will be sent out some time next, or at least before the month is other. Yes I am just speculating bit I don’t want to get your hopes up unnecessarily, but yes, we’re finally seeing the NX tomorrow. Are you excited? Of course you are! Even the haters are excited right now!