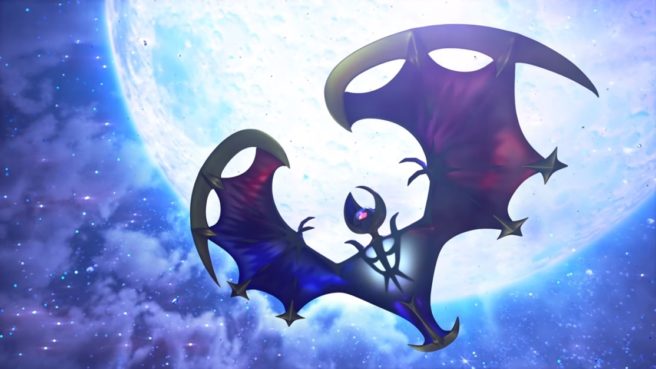 Because Sun & Moon releases next month and fans just can’t get enough of it, it has been confirmed there will be even more Pokémon Sun & Moon news to drop this month!

Apparently the reveal we got on the 4th wasn’t enough and nor is the forthcoming demo, because as well as the next reveal we can expect to happen on the 14th there’s also the CoroCoro reveal coming (October 15th) and more news dropping on the 16th of October. It has that been confirmed that next week’s episode of Pokénchi (Gathering at the Pokémon House,) will feature a huge presentation of new Sun & Moon footage (quite possibly footage of the Sun & Moon demo) and information on the new Sun & Moon anime, which is set to air next month.

Given the amount of reveals ahead of us, it could all very easily turn out to be the same information that’s demonstrated three different ways, or that the CoroCoro reveal will have similar content to what we can expect to see on the 14th but with a surprise a well, whereas Pokénchi’s demonstration could simply be a regurgitation of what’s been shown in the last 30 days. Honestly it’s anyone’s guess, but whatever does get unveiled, you can expect to see it all covered right here at Miketendo64.

Oh and since 14th is a Sun & Moon reveal, and the 15th and let’s not forget the 16th as well, there’s also to be a reveal on the 13th as that is the day we get to learn which Pokémon is coming to the arcade version of Pokkén Tournament as a playable fighter. Now we just need something to happen on the 17th as well so we can have 6 dedicated days to Pokémon news!