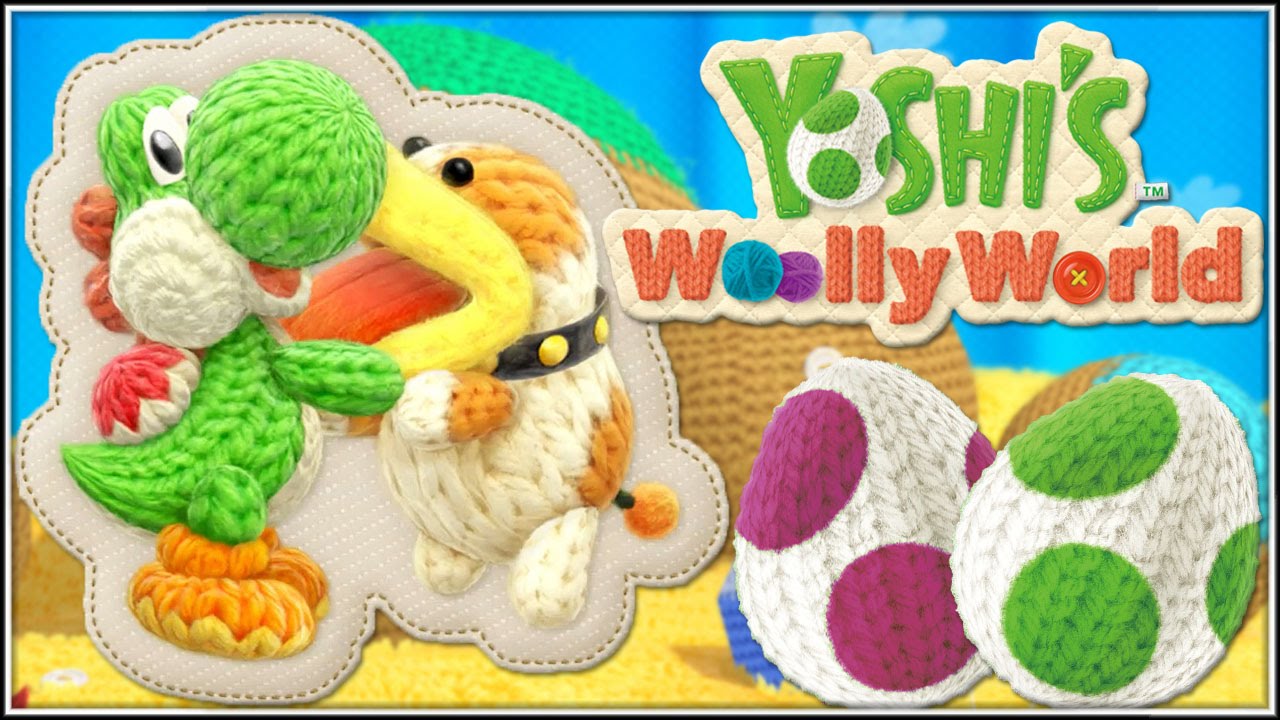 Yoshi’s Woolly World is Headed to the 3DS!

We’ve already had one Wii U game announced to be releasing on the 3DS and now we have another, ladies and gentleman, boys and girls, Yoshi’s Woolly World is headed to the 3DS!

Still not everything will be exactly like the Wii U version, sure it has every stage from the Wii U game, but it also has new, exclusive stages and new features, but first let’s talk about Poochy. These new exclusive stages see Poochy take centre stage as our playable character. Still if one Poochy isn’t enough for you (or cute enough,) then how about a bunch of Poochy pups who will help you find secrets and collectable, provided you call upon their help.

And even then that’s not the last of Poochy we’ll be seeing as Nintendo have teamed up with Dwarf to make 30 animated shorts, which can be seen in the 3DS game. Oh there’s going to be a Yarn Poochy amiibo as well, while its functions were not revealed, we do know both the amiibo and the game, (Poochy & Yoshi’s Woolly World,) will release on the 3rd of February, of next year.