What to Expect from Nintendo at PAX West 2016 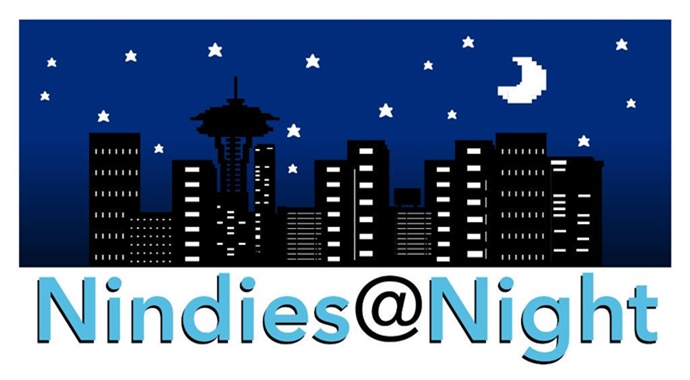 As fun as it was, Gamescom is now over, so it’s time to turn our attention to the next event that Nintendo will be attending and it is of course PAX West 2016, which will run from the 2nd to the 5th of September.

But before the event even kicks off, Nintendo will be hosting a Nindies@Night event, so if you’re in Seattle and you feel like playing some Nintendo Indie Games, you might just want to add Nindies@Night to your bucket list. But should you miss the event entirely, all Nindie titles can be played at the Indie Longue in Room 612 on the 6th floor of the convention centre. As for other activities, Nintendo will be offering a Pokémon Sun & Moon photo experience, giving out a collectable gift to those who pre-order a copy of the upcoming Pokémon titles and so much more. So for the full details, here’s the complete announcement:

“Nindies@Night: For the second year, Nintendo will kick off its PAX West activities with an event at the EMP Museum in Seattle. The event is free and open to the public and will give people a chance to sample both first playable and anticipated video games from our Nindie community. Playable games include Axiom Verge (Thomas Happ Games,) Jotun: Valhalla Edition (Thunder Lotus Games,) Shantae Half-Genie Hero (WayForward/XSEED,) Severed (Drinkbox Studios,) World to the West (Rain Games,) FAST Racing NEO – NEO Future Pack (Shin’en) and SteamWorld Heist (Image & Form,) for the Wii U console, and Runbow Pocket (13AM Games,) Punch Club (tiny Build Games,) Severed (Drinkbox Studios,) Azure Striker GUNVOLT 2 (INTI CREATES,) Noitu Love: Devolution (MP2 Games) and Gurumin: A Monsterous Adventure (Mastiff) for the Nintendo 3DS family of systems. Attendees will also have the chance to snag some giveaways and prizes, while supplies last. Additionally, all attendees will have access to EMP’s Indie Game Revolution exhibit, which includes newly installed titles from the Nintendo independent community. The Nindies@Night event takes place 8 p.m.-midnight on Sept. 1 at the EMP Museum, 325 Fifth Ave. N in Seattle.

Indie Lounge at PAX West: For anyone who wasn’t able to make it to the Nindies@Night event, we are bringing the same playable Nindie content to PAX West in the convention center on the sixth floor in Room 612. Developers will be there to demonstrate their games and answer questions, and giveaway free swag. Indie Lounge hours are noon-9 p.m. Friday to Sunday, and noon-6 p.m. on Monday.