Skip to content
Opinion Personal Views The Legend Of Zelda Zelda You: Our Stories 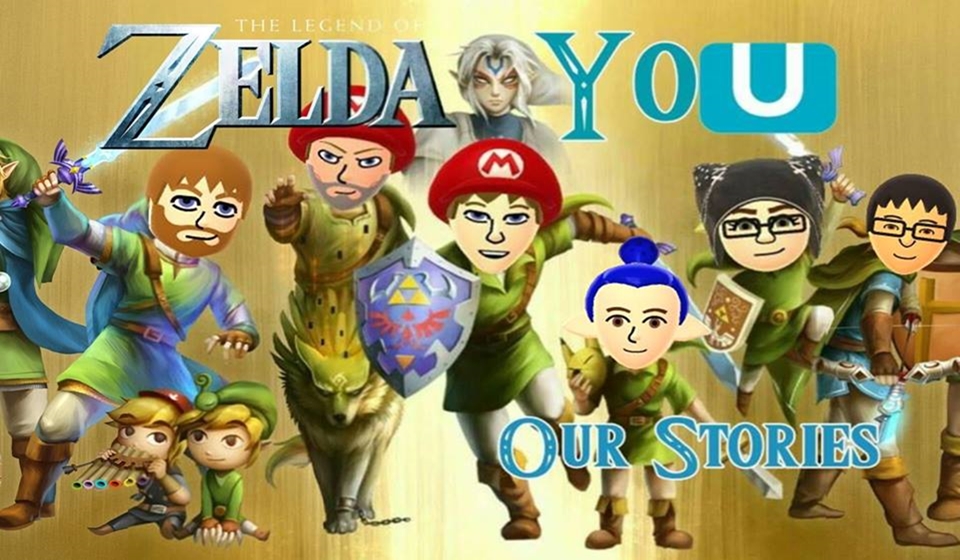 *As promised, here is the 7th issue releasing on the date we always intended it to.

Today’s story comes from Melinda Carmichael, a life-long Zelda fan since the first ever Zelda title released in America.

Melinda Carmichael: -Zelda games just aren’t as challenging as they used to be!:

“My name is Melinda Carmichael and I guess you could say I’m an old Zelda fan, as I have been the have been playing the Legend of Zelda games for the last 29 years. Even now I can remember the first and only Zelda commercial I saw on the TV. At the time I thought it was so cool, but having seen it on YouTube a few years ago, it is terrible! Had I have seen that trailer when I was a few years older, there would have been a good chance I’d have never got the game, so I guess it’s a good thing my parents had me when I did. (Ha ha.)

Anyway, a couple of weeks after it came out, when all my friends were bragging at school, I finally saved up enough to get the game and let’s just say it blew me away. Was it hard? Very. Did it take me forever to complete it? You bet it did, but I absolutely loved every second of the game. If you compared it to games you get now that are so rich with story, content and even wackiness, I’ll admit Zelda 1 probably doesn’t hold a candle to them, but back in the 80’s the Legend of Zelda was quite literally the second best game on the NES console, (Adventure of Link is the best if you ask me.)

Those two games to me, are exactly what a Zelda game should be and then come the 90’s and you had A Link to the Past and Link’s Awakening. Both were pretty great games and the right direction for Zelda to go in, but they were just too easy in comparison and it’s just been downhill from there. Yes we’ve had some great looking games and games rich with story and characters, but then there’s the cutesy cutesy games and they are all just too easy. I loved the original titles because they were hard. Because they tested your skills as a gamer and quite frankly, they showed Hyrule at its worst and Link really had to work to save the day. In those games, he is a true hero, not like some of the incarnations of Link we’ve seen in later games!

So I guess it’s a good thing the NES is making a comeback this November when the Mini comes out. Not only will it make the perfect Christmas present for this lifelong Zelda fan, but it also gives me a second chance to play some of the best games ever created all over again, on the ‘console’ that first gave life to them. So yeah, not impressed by the newer games. I have no idea how the hell Tri Force Heroes is canon, or where they even came up with the idea with that, but with Breath of the Wild meant to be this huge, amazing game, it better be challenging, because despite the games having interesting puzzles, Zelda games just haven’t been anywhere near as challenging as they used to, so come on Breath, be a true Zelda game. Be like Zelda 1 and the Adventure of Link!”

This has been Issue #7 of Zelda You: Our Stories, we hope you enjoyed it and encourage you to come back next week (September 4th 2016,) when we will be posting the next instalment right on time!