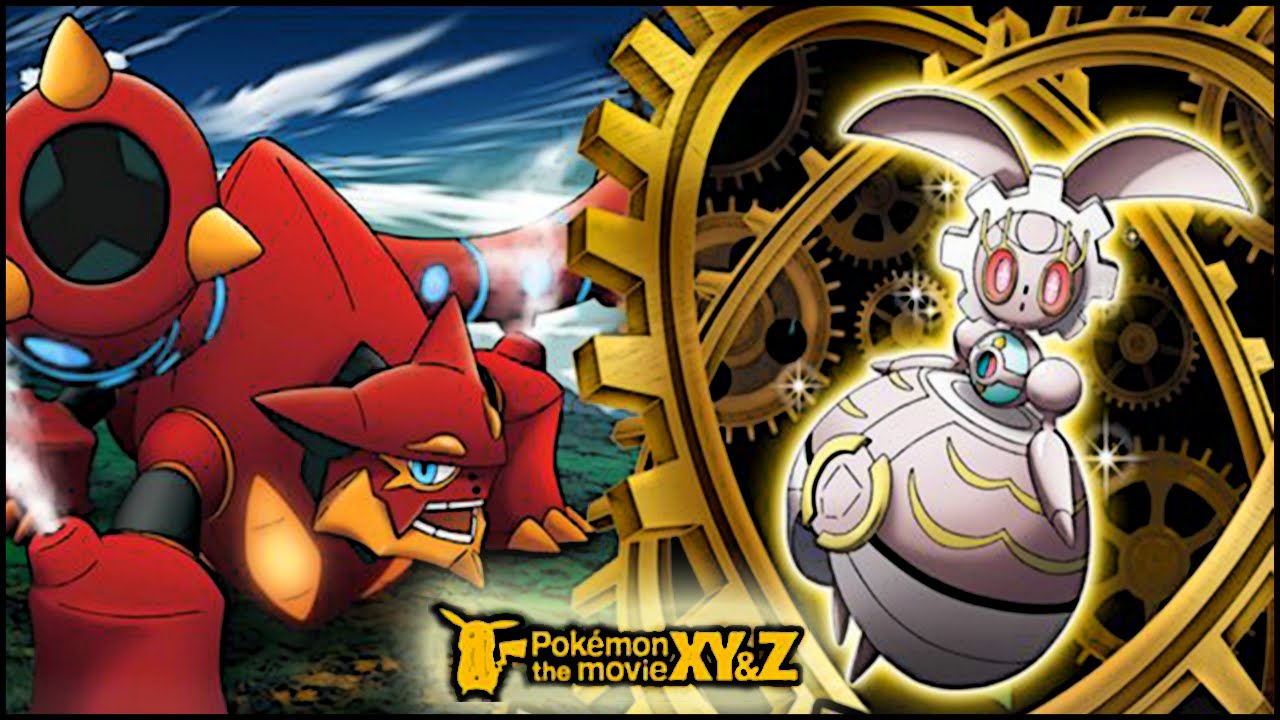 Volcanion & The Ingenious Magearna is now out in cinemas in Japan and as well as some interesting reveals, none is more interesting than the teaser that was shown during the credits because it was a teaser for the next Pokémon Movie.

Granted this is something of a standard procedure, but it looks like we will be leaving XY&Z behind us what with the brief showing of all three Alola starts. Sure it is an expected move, but welcome nonetheless and there was a strong emphasis on this being the 20th Pokémon Movie and it will release next year. Other than that, not much else was revealed and there has yet to be any footage creeping on to the likes of YouTube just yet, but as soon as it has, we’ll be sure to share it at the first opportunity.