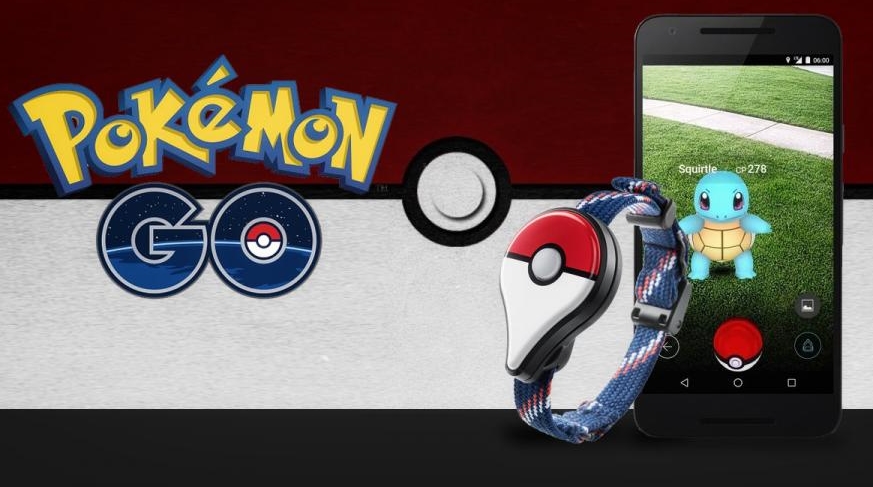 The Silph Road and GAME Previews are back and this time they’re sharing a whole range of all new Pokémon GO details, concerning update v0.25.0!

So just what is this new? We for a start you will be able to nickname your Pokémon companions and levelling them up will require the use of certain candy and stardust. Still even then that is just the tip of the iceberg. The new details, which come directly from The Silph Road’s Analysis & Summary of the v.0.25.0 update, are as follows: (Note these are not the full details of the Analysis, merely the highlights. For the play by play, we insist you click here. But for those of you not in the reading mood, there is also a video that covers some of the bigger information.)

(Here’s the video we promised, courtesy of GAME Previews🙂

But for any doubters out there who believe all of this information is false, The Silph Road have actually been very good with revealing Pokémon GO information, but if that’s not enough, how about a statement from the Community Manager, which was posted in the Google+ community associated with Pokémon GO: (The Statement was posted after The Silph Road already began revealing new details for the update.)

We have an exciting Pokémon GO software update that should be coming to you soon. This update brings some exciting new features and changes we want to highlight. Most importantly, thank you VERY MUCH for playing the game and giving us your suggestions. We heard you and some of these improvements came because of your feedback. Please keep all these details CONFIDENTIAL.

The Trainer tutorial has been revised based on feedback to be more comprehensive and streamlined.

Pokémon GO now awards a Daily Defender Bonus. Trainers can earn Stardust and Pokécoins for each Pokémon you have defending a Gym. The Defender Bonus can be redeemed from the Trainer profile screen in the top left corner.

Using Stardust and Candy, Trainers can now Power Up their Pokémon to increase their CP and HP.

*Candy: Earned by catching Pokémon, hatching Eggs, and transferring Pokémon to the professor. Candy can be used to Power Up and evolve a Pokémon. All previous evolution shards will be converted over to candy with this release.

*Candy is specific to the Pokémon’s evolution family. For example, Bulbasaur Candy is obtained by catching Bulbasaur, Ivysaur, and Venusaur as well as hatching or transferring any Pokémon in the Bulbasaur family.

*Stardust: Earned by catching or hatching a Pokémon and as a reward for the daily defender bonus. Stardust can be used to Power Up a Pokémon.

*Lure Patch (In-App Purchase Only): Can be installed on a PokéStop. A Lure Patch will attract Pokémon to the PokéStop for a duration enabling all Trainers to catch them.

*Nickname Pokémon: Trainers now have the ability to provide Pokémon individual nicknames. Nicknames are only visible to the Pokémon’s trainer. So if you catch a Squirtle in your hometown, you can name it accordingly! Nicknames can be given by clicking the pencil icon next to the Pokémon’s name from their information page.

*Favourite Pokémon: Trainers have the ability to mark a Pokémon as a favourite and can now sort by favourites as well. Pokémon can be added to your favourite list by clicking the star in the upper right corner of their information page.

*Gym Leader Pokémon: The Pokémon that a Gym Leader is using to defend a Gym will now be displayed on top of the Gym icon.

Several new badges have also been implemented based on the following:

We’ve been waiting for a huge information download and by jove we got one and with more Pokémon GO details expected to drop during the Q&A at E3, we could be learning a whole lot more, such as a release month! It’s time to get excited folks, it’s not that much longer now before Pokémon GO will be playable the world over!

2 thoughts on “REVEAL! Huge Pokémon GO Details Have Been Revealed!”