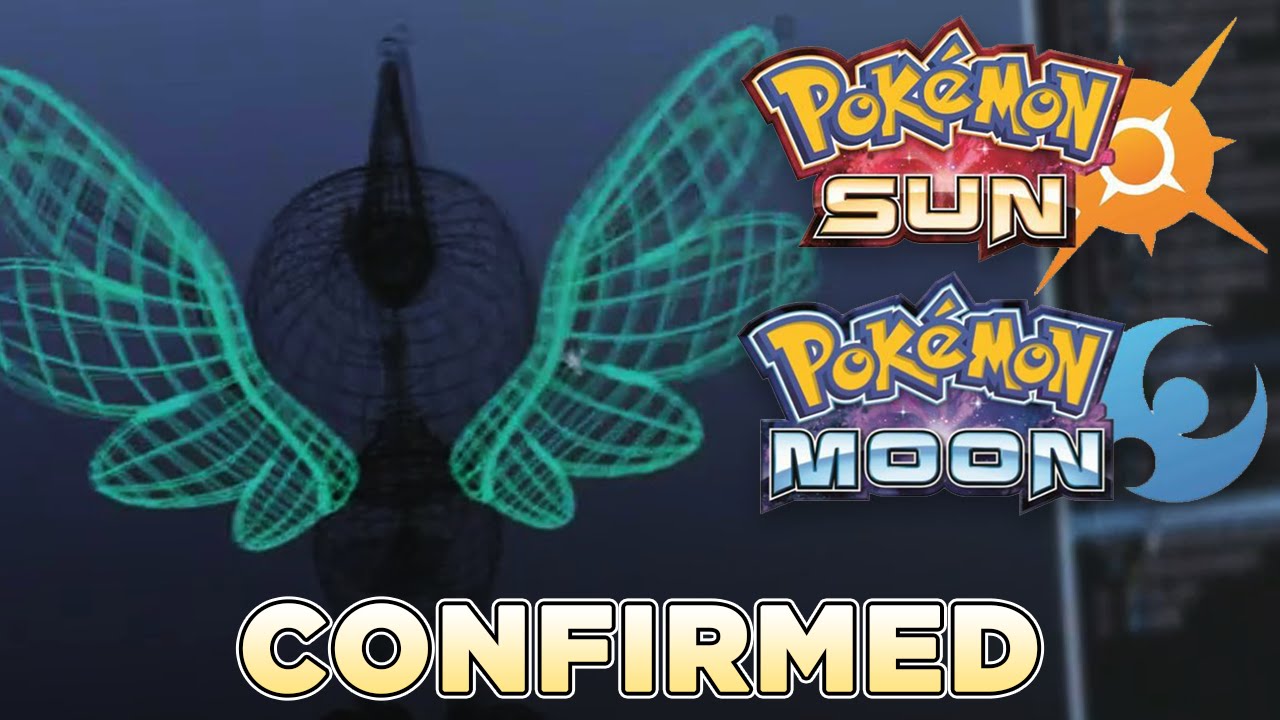 Well thanks to the latest trailer, we now know of more Pokémon who we can expect to see in the upcoming game, and no I’m not talking about Solgaleo and Lunala, but Gengar, Salamence, Rotom and Slowpoke!

Now at this point this article may come across as being a little bit spammy, or credible as being clickbait, but it’s not in the slightest, especially since the title states “More Pokémon” and not “New Pokémon.” So now that little passé cleared up, it’s time to talk about Slowpoke. Yes Slowpoke because the Dopey Pokémon is also confirmed to be in the game, as he is shown in official footage, to be present on the beach, beside a bikini-clad trainer.

But with Slowpoke’s inclusion it also means we should also get to see the likes of Slowking and Slowbro in possibly both forms (ordinary and Mega,) and given as how they are all Water-type Pokémon, who are no strangers to the beach, it makes perfect sense that they would be in a game, where the region is surrounded by so much water. I wouldn’t be surprised if Krabby, Kingler, Staryu and Starmie aren’t other Gen I Pokémon who also make it into the upcoming games!

Now I do realise this may seem a little trite, because “who cares about Pokémon we already know about?” But the truth is they all matter, because it doesn’t matter how many new Pokémon the games do end up having, as always, at least half of the Pokédex will end up featuring Pokémon from previous games and slowly but surely, we are learning just which ones they will be. It also means we now know of more previous Gen Pokémon than we do of the new ones, what with only officially knowing about five of them, and vaguely knowing of a few others, but are still without a name.

So besides Slowpoke and his evolved forms, what other Pokémon are confirmed for the game? Well besides the very obvious Pikachu, who we know will be in the game, not because Ash’s companion has also been revealed in game footage, but because the Pokémon has never missed a game and the fact that Pikachu’s name change for the Sun and Moon games in China, has been a talking point this week. As for the other Pokémon they are of course:

Gengar (and his unevolved forms)

Salamence (and his unevolved forms)

Another very important aspect about these previous Generation Pokémon is that it helps gives us a rough idea of just who exactly we can expect to also be in this game, something which has proved fruitful before as far as Pokémon is concerned. An example of this would be the number of cat Pokémon we now know in Sun & Moon (Litten, Meowth, their evolved forms and Solgaleo,) but thanks to Gengar and Salamence, we can also expect Dragon and Ghost Pokémon as well as plenty of Water-types. Still, it would be much simpler if we could just get our hands on the 368 page long, confirmed guide for Pokémon Sun & Moon, that’s bound to have the whole Poké lowdown!

But I doubt any of us will be getting on hands on that any time soon, so instead must simply wait for The Pokémon Company to feed us new details, when the deem it necessary and not a moment before.