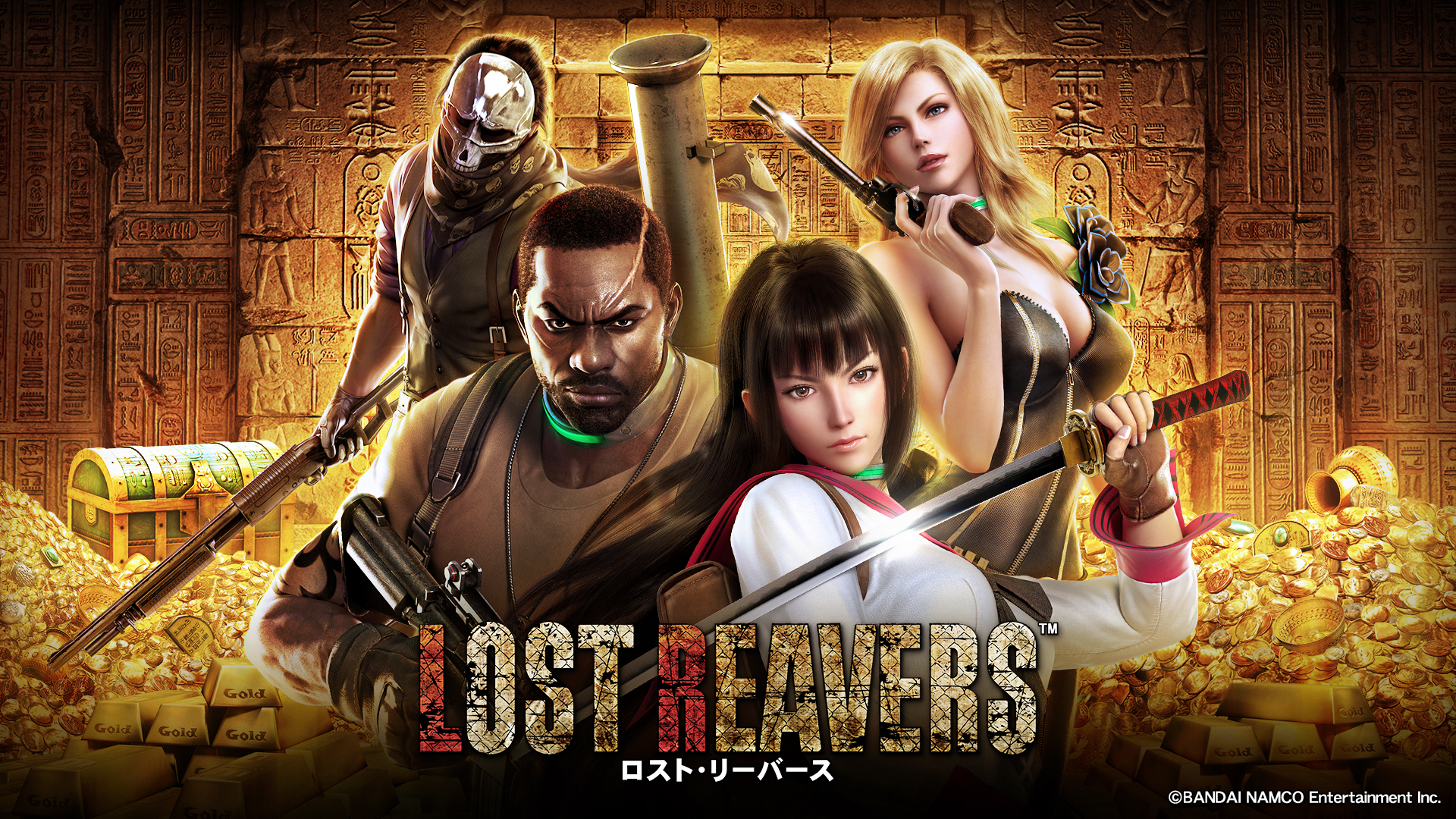 The free-to-play multiplayer hasn’t been nearly as popular as it should have been and for gamers who are still playing the title since it came out back in April, but have started to get bored of it, well an all-new update is out.

Just like the game, the update is free and this is no .1.0 update that just fixes bugs, oh no, this is a full proper update that takes the game up to version 2.0.0, breathing more life into it via new costumes, weapons, events, bug fixes and a new stage to explore, (Demon Castle.) So just in case you were about ready to put down the remote or just play an entirely different game, maybe it is time to give Lost Reavers another chance and the same goes for those who are no longer playing it as well.

Although as usual there is a catch and this time the catch is the update requires an additional 1,340MB of storage space, so you will have to decide if the update is worth getting, unless of course it is already too late as you have uninstalled Lost Reavers from your Wii U, in which case you might just be better off sticking to games that are more to your liking, even if it means you having to pay for them. Still for one more week, anyone who does play Lost Reavers will be able to obtain extra XP until the 8th of June, and although it’s not that much of an incentive, at least it’s something.