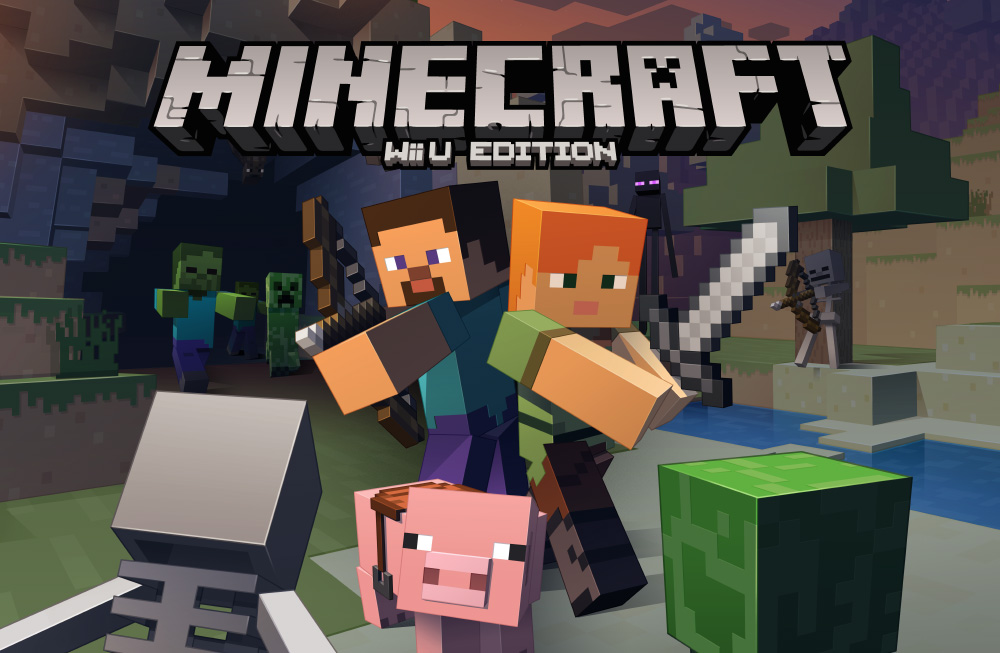 The Madness that is Minecraft is Headed to Europe!

Not content enough to just release a physical edition of Minecraft: Wii U Edition in both North America and Japan, but announced today Europe is also to receive the same treatment this month!

The NA version is due out on the 17th with the Japanese physical version to roll out on the 23rd and then, a full week later, Minecraft: Wii U Edition will be released in physical form for Europe and just like the other versions, it will come with the Super Mario Mash-up pack already on it.

Minecraft: #WiiU Edition comes to stores on 30/06 and includes the Super Mario Mash-Up Pack on the disc! pic.twitter.com/DJYLjrF9Zq

If you were never tempted to get the game before, now just might be the time to rethink that decision as this is the month where not only is the physical editions being released, but Chapter 6 of Story mode releases next week on June 7th (but not on the Wii U platform). There will be a new update in which sees the Battle mini-game put into effect, and there was recently a new update this week, (patch notes pending.)

It is all kicking off in the World of Minecraft!