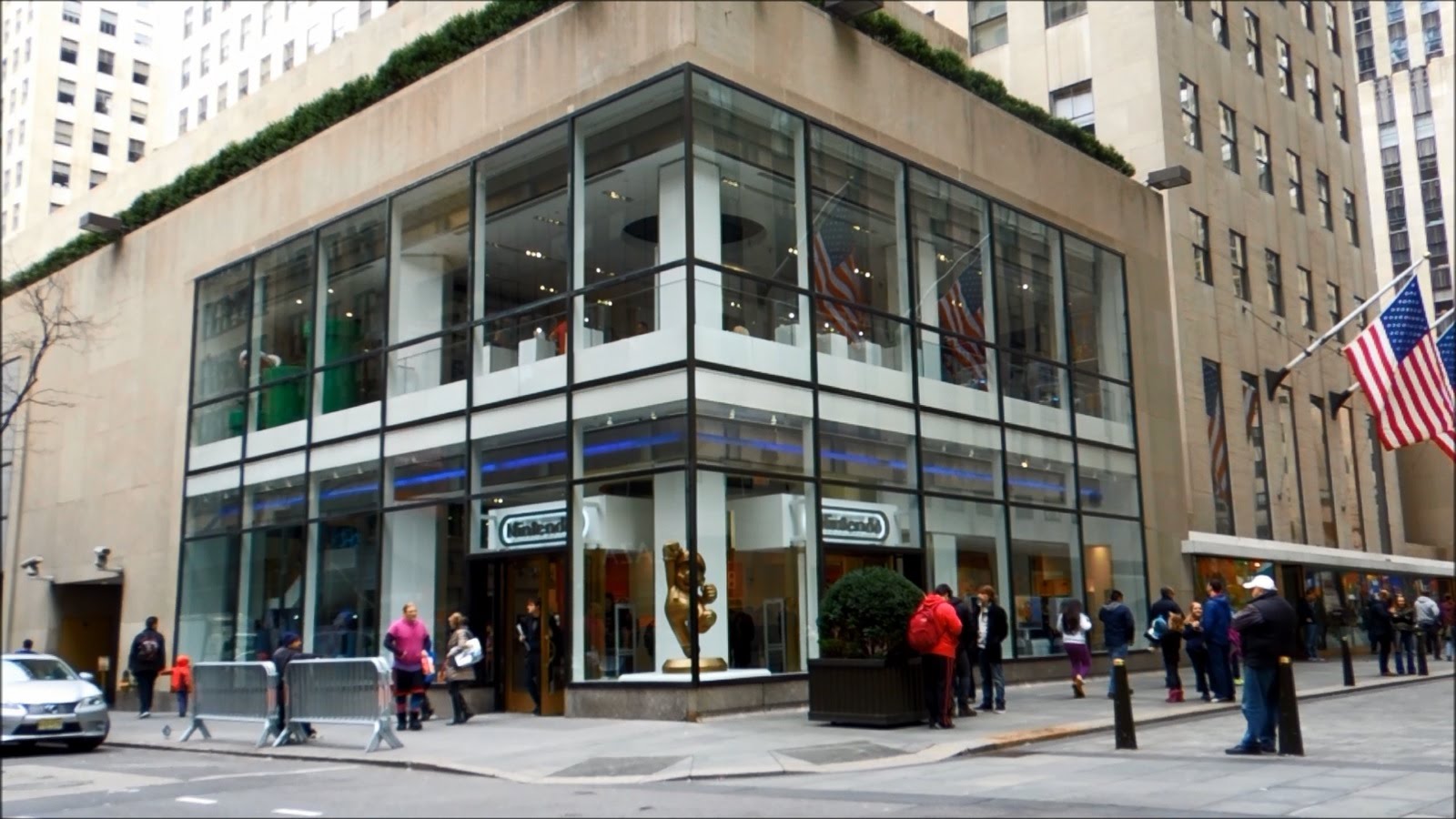 Nintendo NY Will Also Have a Zelda U Playable Demo During E3!

Big news guys, if you’re unable to head over to E3 next month but happen to live in New York, then you’re in luck because Nintendo NY will also have a playable demo of the unnamed Zelda U and 500 of you will get the chance to play it, but there is a catch.

The catch is only 500 fans will have the opportunity to play the game, provided they are the first 500 fans to get through Nintendo NY’s front doors on the 11th of June. Below you will find details for the event taken from the official press release:

“From June 14 through June 19, 500 Nintendo fans will be among the first people in the world to play The Legend of Zelda for the Wii U console at the Nintendo NY store. The 500 fans will be selected during a Super-Fan Signup Day, which will be held on Saturday, June 11. Only the first 500 eligible people in line when Nintendo NY opens at 9 a.m. ET will receive a wristband that they can exchange for a ticket, which guarantees them a spot to play the game during selected times June 14-19. (Fans can start lining up at 7 a.m. ET on June 11. Photo ID is required, and minors must be accompanied by a parent or guardian.)

The six-day free event will begin at noon ET on June 14, when fans will be invited to watch gameplay of The Legend of Zelda live-streamed from Nintendo’s booth at this year’s E3 video game trade show in Los Angeles to the 15-foot gaming screen inside Nintendo NY. This will be the world’s first in-depth look at the game. Then at 3 p.m. ET, the first of 500 fans will begin sampling the game for the first time.

From June 15 to June 19, Nintendo experts will also be giving guided game-play demonstrations on the big screen for everyone to watch and enjoy. Several fans may even get the chance to participate in guided demonstrations. There will also be The Legend of Zelda trivia for a chance for fans to win fun prizes.”

So if you are unable to make the E3 event, there is another chance to experience the demo for yourself, which means we’ve gone from having one playable demo to two, on either end of the United States while the rest of the globe will have to settle for watching a live stream and there has been no mention of a playable demo to be released on the eShop any time soon. Oh Nintendo, why must you torment us so?


Categorised in: Announcement, News, The Legend Of Zelda, Wii U