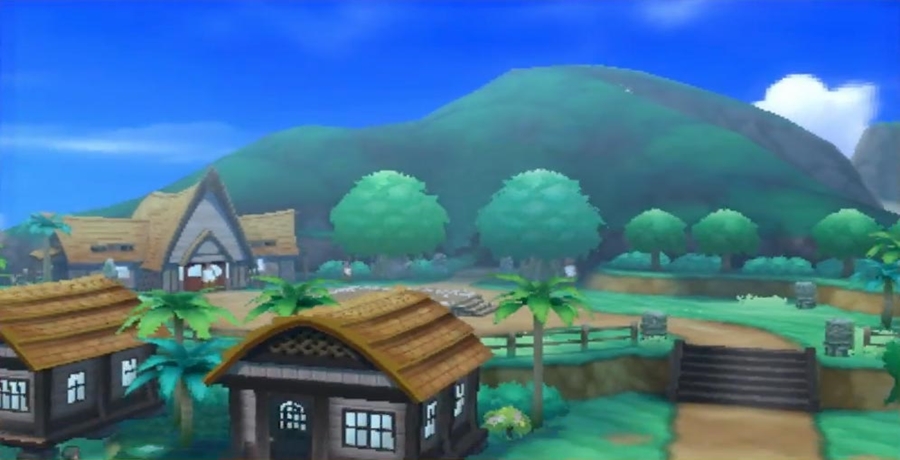 Ever since our first glance at the Alola region, besides being awed by it, we were also worried about its size. For a region based on Hawaii, a location that is made up of 8 islands, surely Alola would have the same treatment right? Well that might just be the case, at least that’s what Amazon wants us to believe.

In the product description for Pokémon Sun & Moon on Amazon.com, is the following text:

“Pokémon Sun and Pokémon Moon will launch in the US November 18th, 2016 exclusively for the Nintendo 3DS family of systems. Embark on a new adventure as a Pokémon Trainer and catch, battle, and trade all-new Pokémon on the tropical islands of a new Region and become a Pokémon Champion!”

Not “island” singular, but “islands.” Sure this is in no way true confirmation of the fact, but it is something we were all thinking and of course Alola is more than one island, it has to, it would be too small otherwise. However, as I sat in me seat typing this, there has been no mention of “additional islands” on the likes of Serebii.net, but just because it isn’t there, doesn’t make this false, especially since this isn’t the first time “new” information came via Amazon. (Details on the Amazon.fr revealed Twilight Princess HD information pertaining to amiibo functionality.)

Either way, this is something worth talking about, even if though it hasn’t been “officially” confirmed and it is very nice of Amazon to confirm it for us. But before we end it there, for clarification, by “other islands,” we’re not talking the smaller ones we saw in the image of Alola that we got from official footage, but other islands beyond it. That’s pretty exciting right?