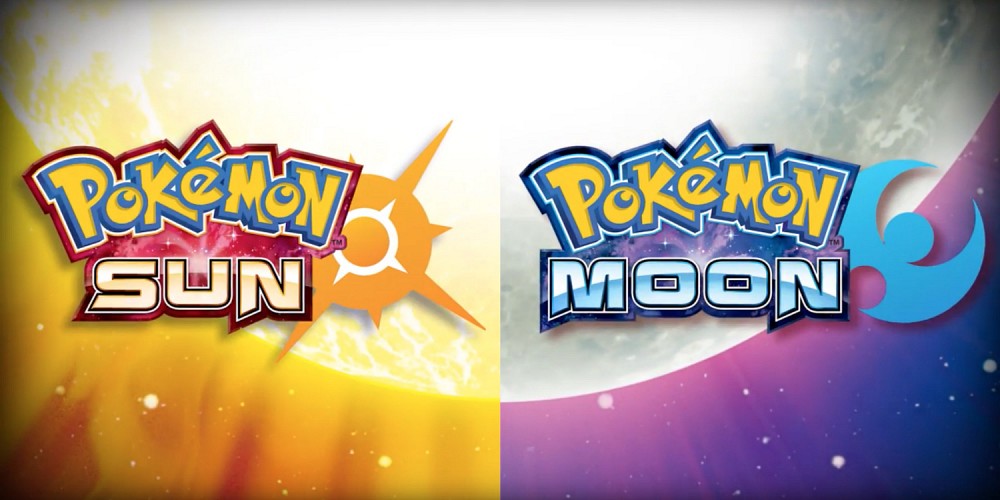 CoroCoro failed to give us the exclusive we were hoping for this month, but that’s okay, especially since it was announced today that we can expect to hear the next lot of Sun & Moon information two weeks from now.

Straight from the fingertips that do all the tweeting for the Japanese Pokémon twitter account, came the announcement of more Sun & Moon details, which are expected to drop on the 2nd of June. There has been no mention of what this news will pertain to, but it’s going to be something we don’t know already.

I’m really hoping it will be something more along the lines of showing off Rowlet’s, Litten’s & Popplio’s secondary evolved form and not something like the revealing the official names for “Solgaleo” and “Lunaala.” But that’s just my opinion, what are you hoping will be revealed on the 2nd of June?