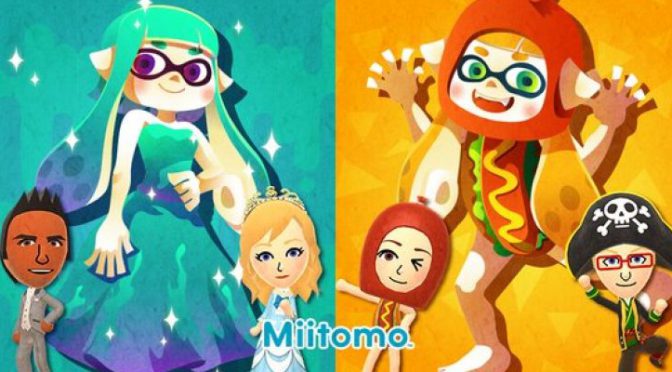 Attention all Inklings, the global Splatoon Miitomo Splatfest is happening right now and if you haven’t reported for duty yet, get that disc in the Wii U now, it’s inking time.

Two teams are battling it out on a global scale and not global like the previous Splatfests where it was all region locked, but global in this case being there is fighting on all sides and only one team can walk away as the victor. So if you haven’t yet, choose a side now (Team Fancy Party & Team Costume Party) and fight your heart out. You never know you could be the inkling that turns the tide of battle in your team’s favour. This Splatfest has 23 hours before the war is over, don’t you want to be on the team he emerges victorious?


Categorised in: Miitomo, Splatoon, Wii U