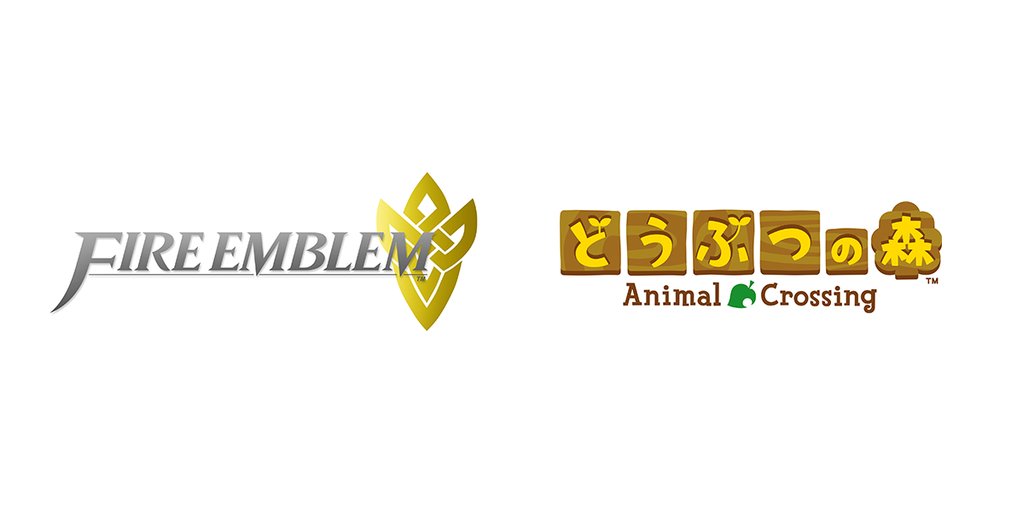 Fire Emblem and Animal Crossing are Coming to Smartphone Devices

No you are not hearing things, among today’s many reveals, we have learned that Fire Emblem and Animal Crossing are in fact going to be two series that will be making their way to Smartphones sometime in the near future.

With Miitomo out and celebrating 10 million users, it was the first of five mobile games (even though Miitomo is more of an app than a game,) that was meant to be released by March 2016, which clearly never happened but it seems two of the remaining four are to be a Fire Emblem and Animal Crossing title, which are expected for release, sometime during the Fall.

We may still be none the wiser when it comes to just what the other two games might be, but with the NX and the next Zelda instalment not due for March 2017, Nintendo need to be focusing on something this year and it just might be that focus is all about making some real headway with their Smartphone games, meaning we could start hearing a lot about them, very soon!


Categorised in: Nintendo Mobile, Wii U