Skip to content
Amiibo The Legends of Zelda Wii U 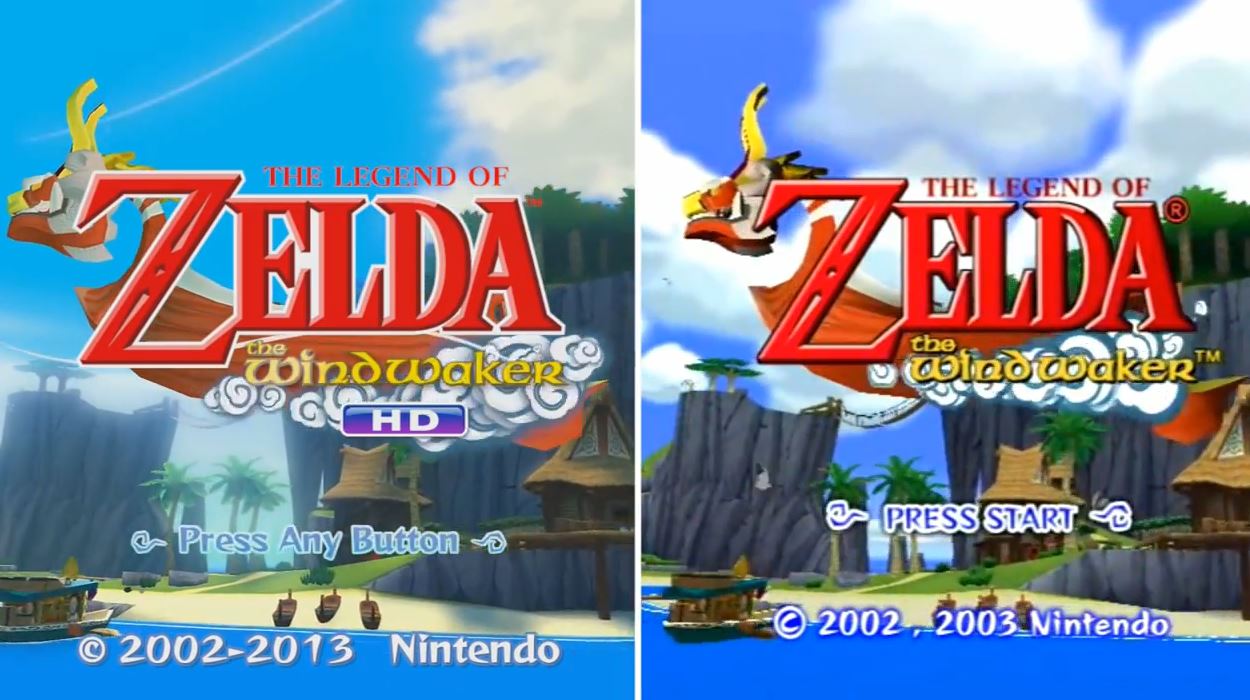 When we first saw the likes of The Wind Waker, we wasn’t quite sure what to make of it, what with the cel shaded graphics and the Hero of Winds incarnation Toon Link. Suffice to say, the game wasn’t as appreciated as it could have been, but the story didn’t end there.

In 2013 we got to see the Wind Waker remastered in stunning High Definition for the Wii U and since then the game has been plodding along. It’s the first Zelda game released Nintendo’s current home console and as revealed by Nintendo, back in February, went on to achieve 1.69 million sales, but what if they didn’t rush the release? In 2014 we saw the beginning of the madness that is amiibos, these little toys to life figurines that not are in the form of iconic characters we love, but are a great means of unlocking additional or bonus content in almost all first party games Nintendo has to offer on the Wii U.

Had Wind Waker HD had the opportunity to experience the amiibo life by releasing in 2014, things would have been very different, starting with The Legend of Zelda: The Wind Waker HD would have been one of the very first games on the console to get its own line of amiibos. Sure we already have Toon Link, but we would have gotten a Wind Waker Ganondorf, Tetra and maybe, just maybe, a King of the Red Lions amiibo and each one would have a special effect for the game. Ganondorf would act the same as the Smash Ganondorf amiibo does, by doubling damage received. King of Red Lions would have acted as an earlier means of getting the Swift Sail, which would leave Toon Link and Tetra to top up hearts, arrows and the like.

Sure it may seem like they wouldn’t really have had that much of an impact on the game, similar to how the Smash Zelda amiibos have a minor effect with regards to Twilight Princess HD, but it would have been the starting point for something new. So because there is Zelda series of amiibo established in this “alternate timeline,” the question to ask yourself is: “Would there still be Zelda amiibos in the Smash line?” The answer is yes, just like how there is a separate Super Mario Series, consisting of Mario, Luigi, Peach, Toad, Bowser, Silver and Gold Edition Mario. Furthermore, the Smash Zelda amiibos would be the same as the ones we have already, except we’d have two lots of Zelda amiibo, which would equally be highly sought after figurines, which would add more amiibo sales to Nintendo’s overall tally, but I believe would also add to overall sales of the game too, as all amiibo compatible games seem to do a hell of a lot better than the games that don’t.

Regardless of what Wind Waker HD would have been like with amiibo, as it is, it still remains one of the most beautiful and best looking remakes yet, having shown a vast improvement and it’s now a game that’s become part of the Nintendo Selects series for Europe, which means for those who could never afford it, now they can so sales should show some increase, especially when it means the collectors will need to get their hands on a copy. But something worth noting is that, even if it did have amiibo, the future of Zelda and amiibo wouldn’t be that much more different than where we are now. The reason I say this is because although in our world, amiibo was considered for Majora’s Mask HD, but decided it wouldn’t tie in to the game and work, no more was said on the issue and it would be the same for the alternate timeline where Wind Waker amiibos are a thing. Except this time it would be more, “we’ve already got one series in action, we can’t just put out another one this soon.” And it would be the same for Tri Force Heroes, because let’s face it, amiibo doesn’t really fit in for that game either. To make a series of amiibo just for that game would only have disastrous consequences, but also with so many costumes already available in the game, the last thing you’d want is to add a Mario costume, or even a Peach costume. (It’s bad enough Link’s dressing up as Zelda and in tights, we really don’t need to go down the whole Princess Peach angle.)

So now we come to 2016 and in both timelines (our one being the one with non amiibo compatible 2013 Wind Waker HD and the other being amiibo supported 2014 Wind Waker HD,) we would still see Twilight Princess HD with its Wolf Link amiibo and there’s multiple reasons why. Firstly it’s the 10th year anniversary of the original games’ release, Zelda’s 30th anniversary, a great means to add bonus content to a game and access it, it’s an amiibo that won’t have any issue selling, but also it would be the right time to bring back amiibo to the Zelda series. So in a roundabout way, even if Wind Waker HD did support amiibo, the Zelda series would be in pretty much the same place as it is now, except sales would be marginally better for both the game and amiibos due to having another popular series to sell.

You may of course be thinking what was the point of this entire piece then, since even if the journey started differently, the ending is only changed slightly? But in life and especially in the video game world, sometimes all roads do end up at a similar destination, but with the alternate timeline seeing Zelda more heavily associated with amiibo, it would result in a somewhat different future where Zelda U could be more amiibo orientated then the version we have on its way to us this year.

Either way, that’s my theory on this what Wind Waker What if? If you have any thoughts or comments, be sure to let your voice be heard in the comments, but should you have enjoyed all this talk regarding amiibo, be sure to check out my next feature piece, The Legend of Zelda: A Tale of DLC and Amiibo, as I’ll be diving even deeper into the Zelda-amiibo relationship and spoiler alert, it includes a Skull Kid amiibo.

One thought on “The Wind Waker Remaster that Could have Been!”