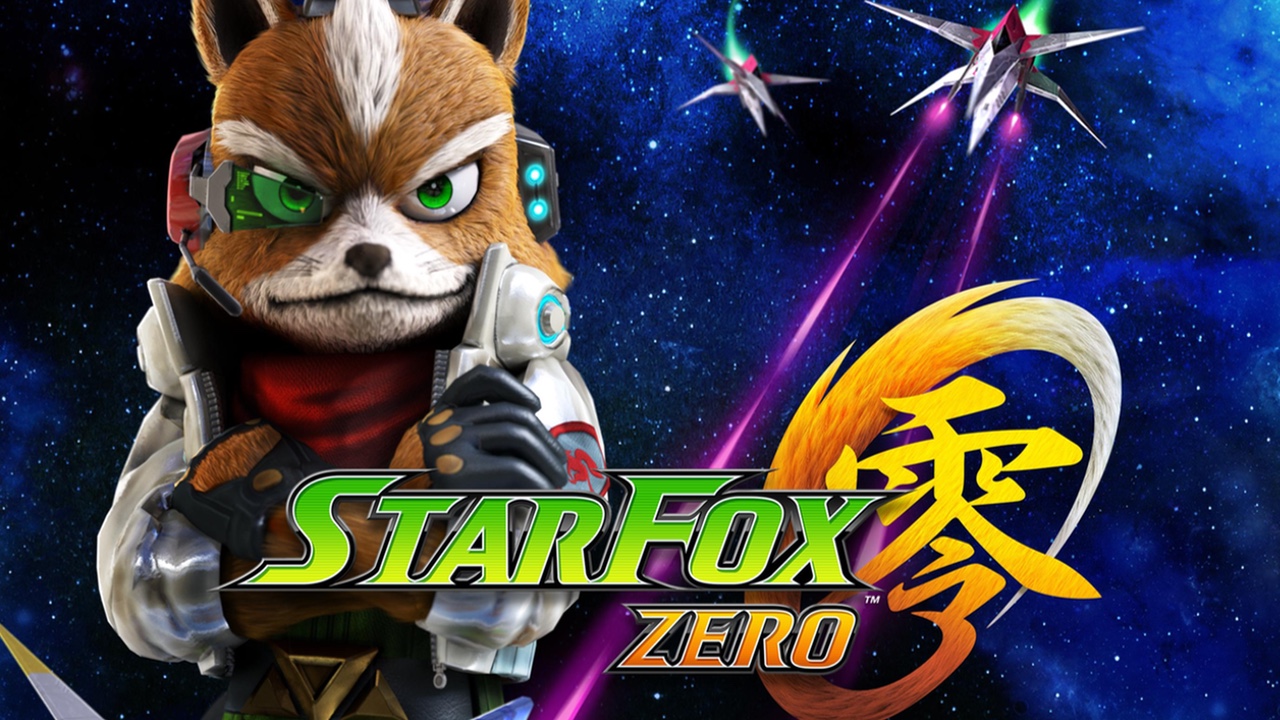 Star Fox Zero will have an animated short broadcasted live this Wednesday on here. It will begin at 6pm Easter Time. A teaser trailer is below.

Join us for the world premiere of a Star Fox Zero animated short, followed by Nintendo Treehouse: Live with Star Fox Zero & Star Fox Guard on April 20th at 3 PM PT! You can watch at live.nintendo.com. Star Fox Zero: The Battle Begins was produced in collaboration with Shigeru Miyamoto, and Production IG and WIT Studios.