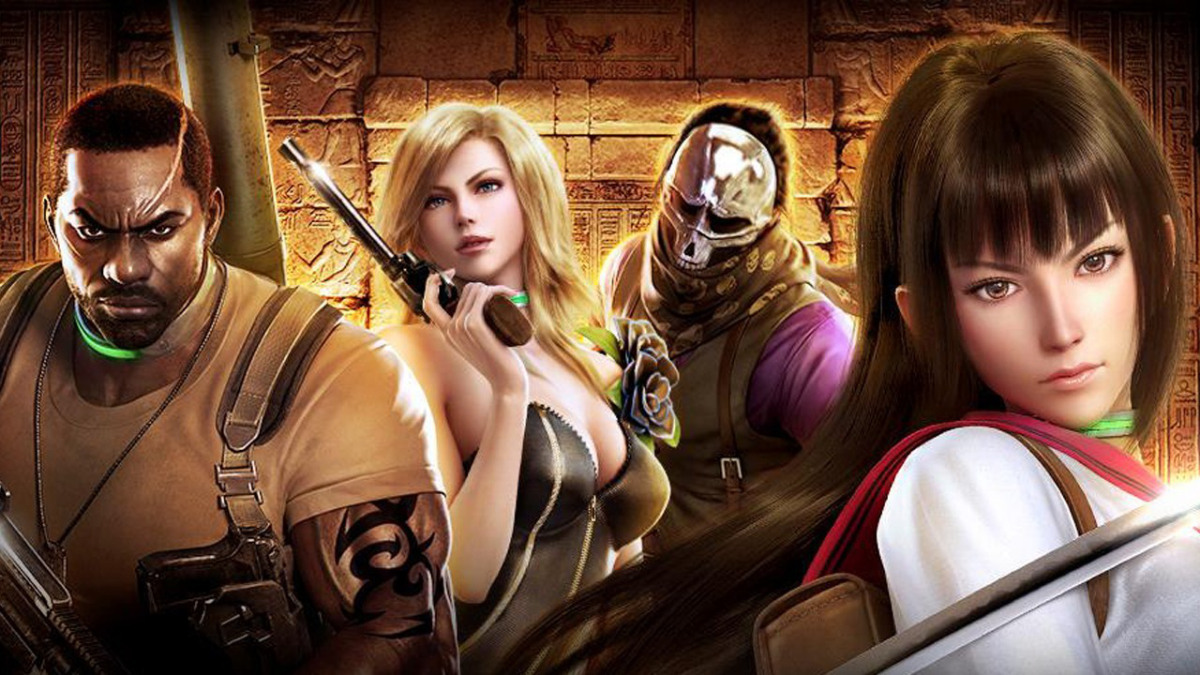 It was the month of March and as part of the latest Nintendo Direct, talk soon turned to the impeding debut of Lost Reavers in the eShop and now here we are, a month later and the Lost Reavers Beta is out!

So just before we all start cheering, just what the hell is Lost Reavers? Well it is an online free-to-play multiplayer that is both developed and published by Bandai Namco for the Nintendo Wii U. The game is only accessible through the eShop and was released in Japan, as part of a public beta test between the 3rd and 13th of September. Lost Reavers was then released on the 2nd of December in Japan, but now four months later, those of us in North America and Europe are able to get our hands on the beta version, as the game’s international release isn’t until the 28th of April.

Lost Reavers is a game that pits four players together, who each assume the roles of the four playable characters; Sayuri, Dwayne, Victoria and ShadowStalker. The players will then have to work together to raid large maps in their efforts to recover treasure known as Relics. But nothing in life or videogames is easy, because in Lost Reavers, in a bid to stop the players are waves and waves of monsters, undead beasts and giant bosses. There’s also a wide range of puzzles that need to be solve, but with four heads put together, how hard can they be?

If you’re still not quite sold on the game, the beta is free to download and only takes up 1156.1MB so space shouldn’t be too much of an issue, so at the very least you can give it a try before deciding if you’ll pass on the full version. And just in case you’re still thinking it over, here’s 20+ minutes of beta and gameplay footage.