The Treasure Tracker is Here! 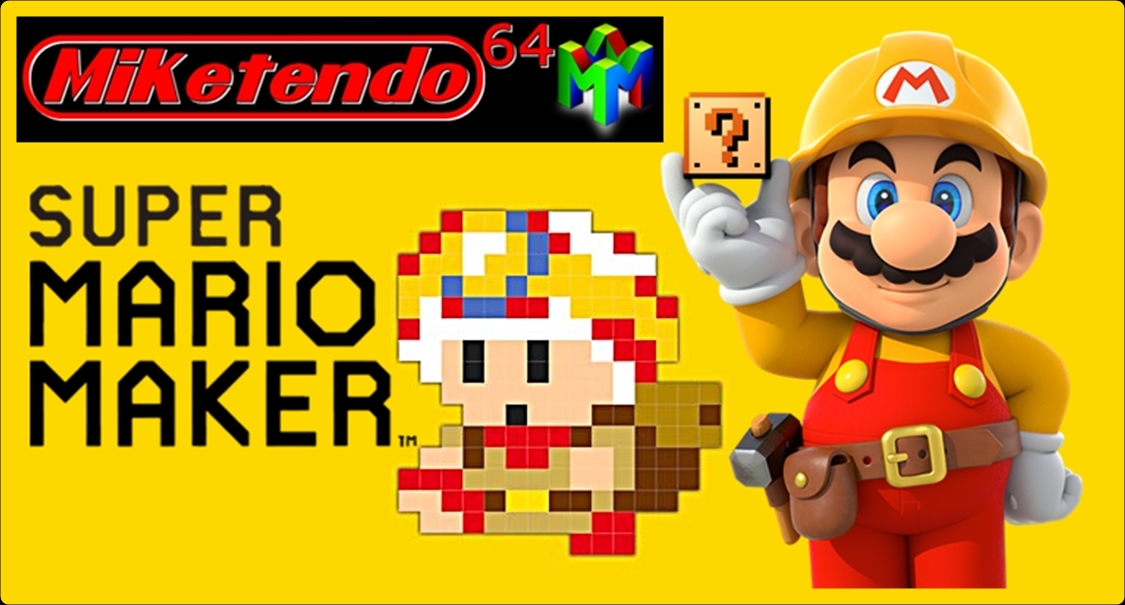 No longer do we have to wait for Captain Toad is here at last and his little maze is quite the delight! But as for the Sky Pop costume, the leaked outfit continues to elude us.

Announced earlier on this week, the latest event course sees Toad explorer Captain Toad, venture forth in an underground lair where Boos follow his every step, Hammer Bros wish to test the strength of his helmet and should you avoid both, there’s still the Piranha plants and Goombas to contend with. Captain Toad’s life rests in our hands, will you see him to the other side?

From 25/12, get a Captain Toad costume by completing the new #SuperMarioMaker Event Course. No jumping, now. pic.twitter.com/fJBpZh3VYd

As always, you can catch the level description, directly below:

“Search every angle in a puzzling adventure! In Captain Toad: Treasure Tracker, the Toad Brigade’s lovable Captain, explores a variety of miniature Mario courses. And now he’s tackling a real Mario course in search of shiny golden coins! Usually Captain Toad can’t jump with his heavy backpack – can you clear this course without jumping, too?”

With the Captain now ours and the Birdo and Excitebike costume waiting to be claimed next week, a single conundrum remains. “Will costume #112 keep us waiting, or will it finally become ours?” Only time will tell.

One thought on “The Treasure Tracker is Here!”