The Mercedes-Benz Super Mario Maker Trailer is Out 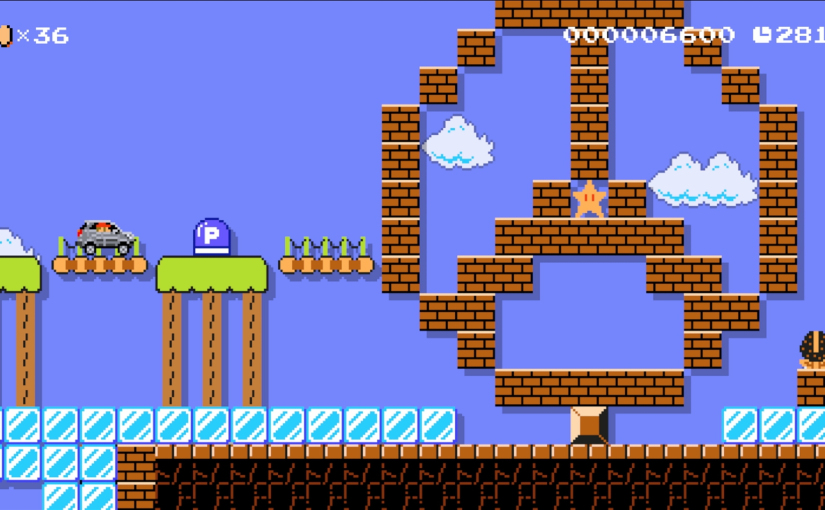 Why make an announcement about two great companies coming together to work alongside each other once more, when on the same day a New Event Course is coming straight to Super Mario Maker and put out a high-end trailer as well?

It was only a year ago when Mercedes and Nintendo crossed paths and released a very special kind of dlc for  Mario Kart 8 and now they are doing it again. Just like before when Mario could own his very own Mercedes, he can do so once again and cruise around the Mushroom Kingdom is some true style, which means we can expect to see a lot of revised Mario Kart levels when traversing course world, but right now, let’s just see the trailer.

Cue game world to real world transference and a race between two titans, the Mercedes GLA and Mario. Who will win?

The more I watch this trailer, the more I just want to play the level. How many of you are out there right this moment, salivating for what is to come? I know I am.