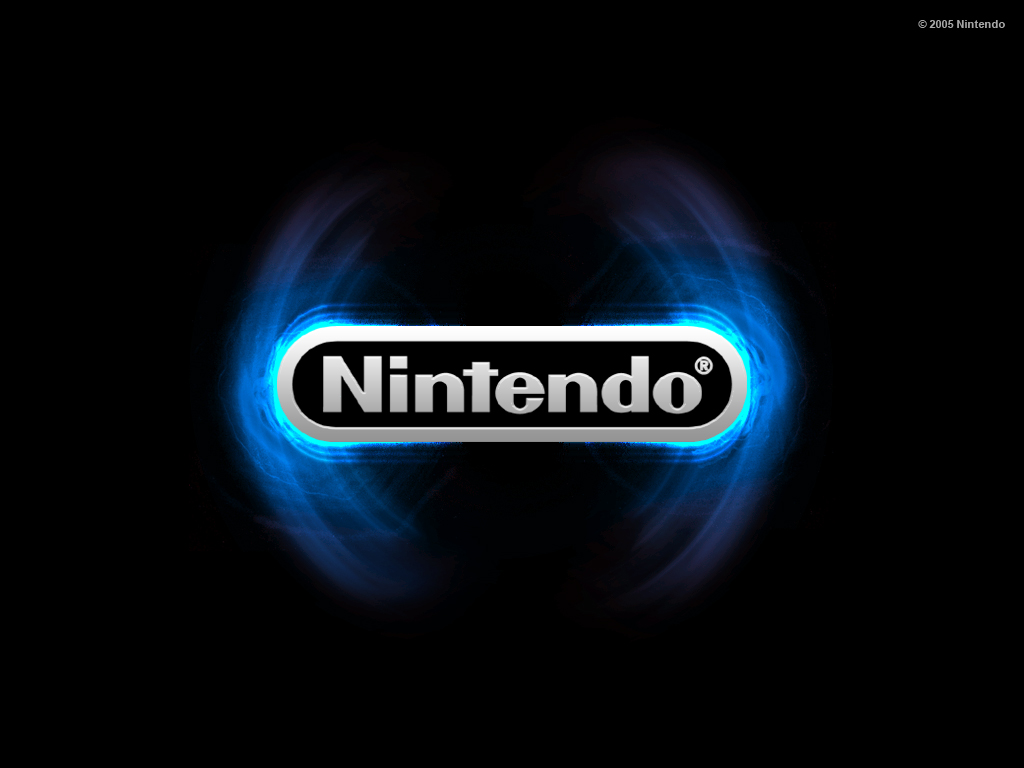 MYNINTENDO: The replacement to Club Nintendo

Nintendo have finally announced their new Rewards program that is to replace Club Nintendo. It is simply called “MyNintendo” and is supposedly easily accessible via your facebook, the web, smart phone and more and connects to your Nintendo account. It also boasts that you will not just receive points for purchasing games but for playing them as well on your 3DS or Wii U. The points can then be used to buy games digitally, DLC, merchandise and more. You can supposedly also use the account at the Nintendo theme park, in theatres and stores as well. MyNintendo will be online and operation from March 2016.