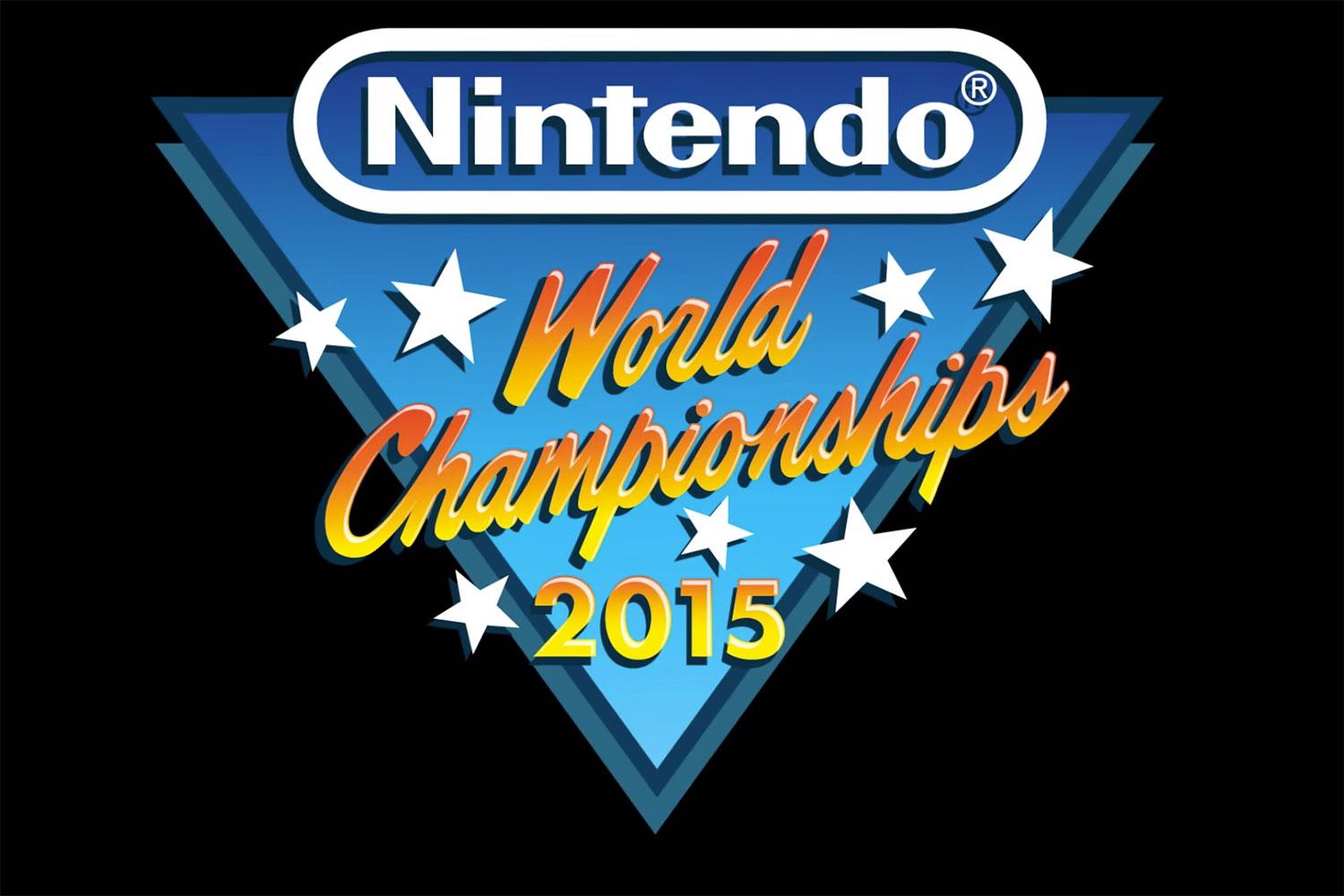 Don’t you just love those days when you wake up and roll out of bed, at whatever time you feel like and not have to go to work? (Who doesn’t?) And sadly it had been a long time before I was able to have one of these beautiful, rare occasions, so it was only natural I put this day to good use.

Turned my internet on, connected the Wii U and commenced my morning of online playing, and I knew just which three games I would play, (Splatoon, Bayonetta 2 & Hyrule Warriors and all in that order.) And it was a good thing too, about time I took a turn at playing Splatoon’s online mode, which let’s face it, is the game’s biggest selling point and what more importantly, the first Splatfest is this month, first in Northern America on June 20th and then here, in good old Europe for the 27th and it is an online gaming competition I want to be a part of, so it was good I was getting some practice in.

However in typical fashion, I found myself on a team full of level 3’s against a team of level 11’s, but at least my team were all equipped with the roller, besides me, so while they laid siege to the map, covering it as much as they could, I took up another sport, Hunting Inklings. Using the well covered ink trails laid by my team mates, I was soon quickly popping up all over the places, splattering whatever Inkling fool that dared to evade me. I spent the first three games doing just that and each time, I died less and less and scored more kills. I went from 2nd place to top scorer on my team and once level 3, well it was time to get a new weapon, my very own Splat Roller and the second it was back in my hands, it was back to Turf Wars and I just owned, it didn’t matter the stage, the level of opponent or their tactics, there was no avoiding my destruction, I, the Aesir, God of Chaos had come to destroy and destroy I did.

Although I think I destroyed a little too much, as soon I was the last player standing, so it was time to change game and give Bayonetta 2 a go, so it was time to play Tag Climax with my newly acquired Balder and destroy some more. Mere no bet halo levels were not on the cards as a fellow Rank C player and I bet all in, undertaking 3 star halos bet missions, which even when proving a nice challenge, the two of us still went all out with the combos and collected nicely, a 6 digit pay-out each and a platinum medal myself, so with fate being so kind, it was only fair to play some more, adding to the purse so I could later on purchase some more outfits to add to my Hero of Hyrule and Star Fox.

And with mention of Hyrule, after a nice 1 million halos earned, I took to adventure mode on Hyrule Warriors because even now with every skulltula earned, weapon obtained and A ranked accumulated (just two more medals to go), I still love to play this game and with the Leaked Hyrule Warriors All-Stars news flying, well that only added to the interest, besides who can resist playing some good old Zelda? (Not me that’s why I played Wind Waker afterwards, ending my online career. There’s only so long you can aid your fellow Links)

Then to top my morning of quality gaming, today is the day the latest dlc for Smash Bros became available for download, which sees characters such as Ryu, Roy & Lucas added to the roster, along with new stages and new outfights, such as Splatoon’s very own Inkling outfit and squid hat. Plus more related Mii outfits. And while all of that is going on, today kicked off the 2015 Nintendo World Tournament, which features players commencing in speedrun challenges, one of them being The Legend of Zelda, which they would play from beginning to the end of the very first dungeon.

What a beautiful day it has been, here’s to many more like it, with plenty more wonderful gaming news! Till Next time.