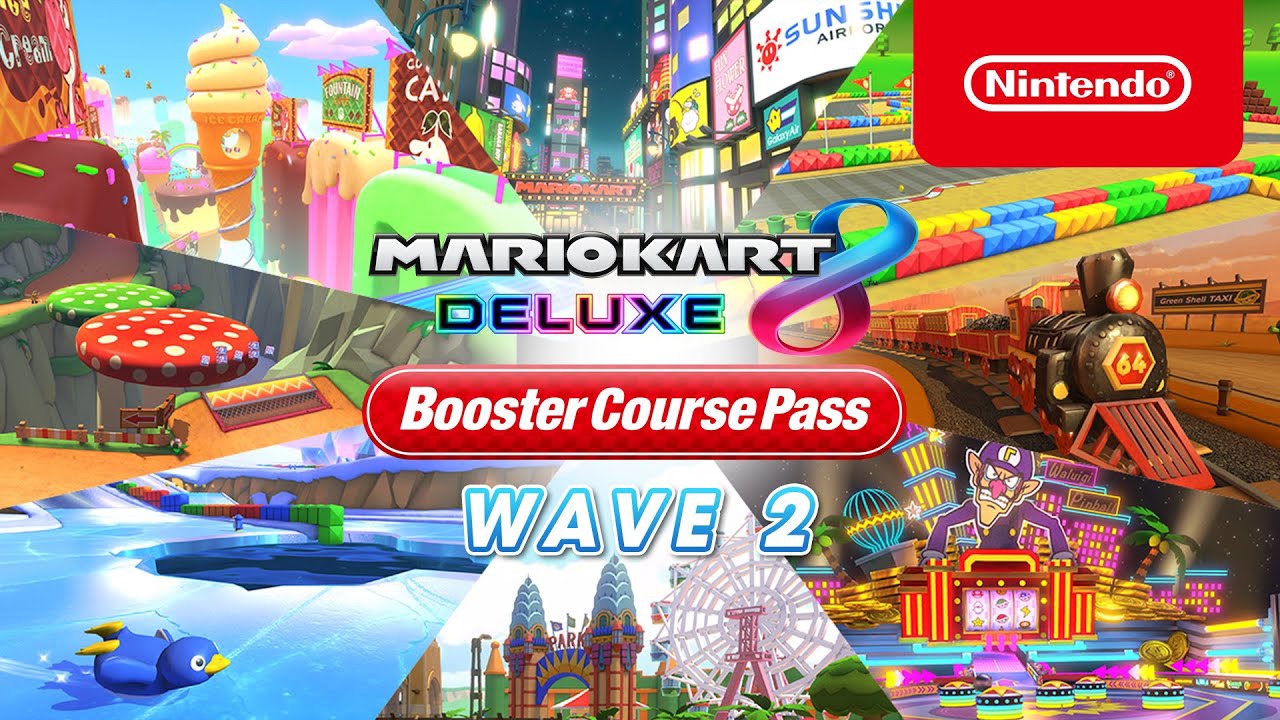 After months of waiting, the second wave of DLC is available now for Mario Kart 8 Deluxe. Those wishing to play the new courses will be required to update the game to the latest version, ver 2.1.0 and we have the full patch notes, right here: