OCTOPATH TRAVELER: Champions of the Continent is Out Now 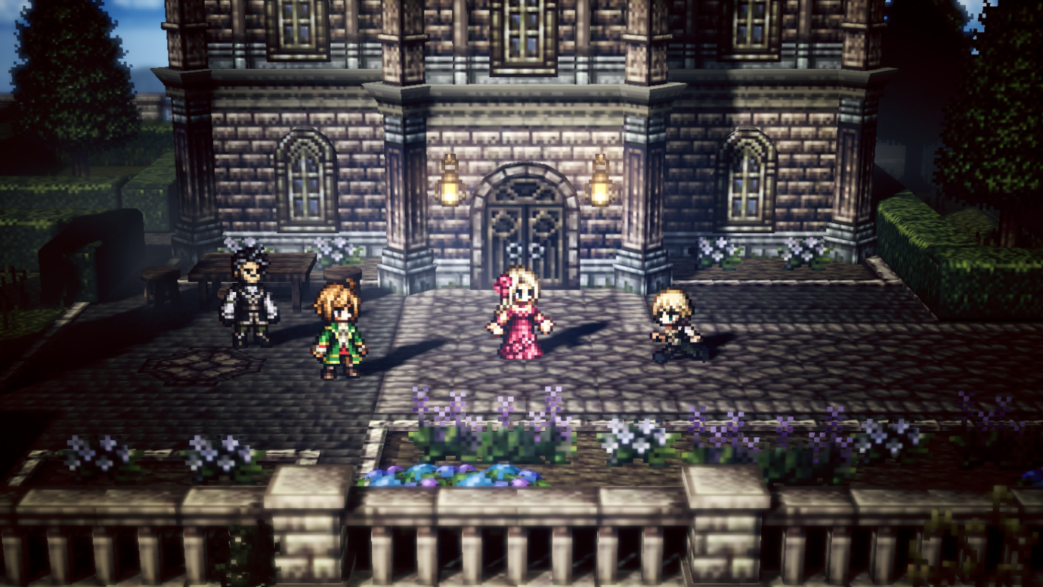 The time has finally come.

With so much going on this month, it’s becoming increasingly hard to keep track of every single piece of gaming news, but for those who have been waiting for the full release of OCTOPATH TRAVELER: Champions of the Continent, that time has finally come. The full release is here at last for Android and iOS devices in the west and now the entire story can be enjoyed. The only downside? For those who were lucky enough to be selected for the beta, sadly, your progress will not be carried over and you will be expected to start over.

OCTOPATH TRAVELER: CHAMPIONS OF THE CONTINENT IS NOW AVAILABLE ON MOBILE DEVICES: It has also been revealed that in celebration of OCTOPATH TRAVELER: Champions of the Continent’s release, pix artist Shizuka Morimoto has created a rather special illustration of Primrose Azelhart, which can be seen here:

About OCTOPATH TRAVELER: Champions of the Continent:

Embark on an adventure for what you seek. A few years prior to the events of OCTOPATH TRAVELER, Orsterra is ruled by tyrants hungry for “wealth, power, and fame.” While the tyrants’ desires have unleashed a bottomless darkness upon the world…there are those who resist the darkness. You will meet them while traveling the world as “the Chosen One of the divine ring.” What will you obtain, and what will you experience through this journey? A journey that will give rise to the champions of the continent…