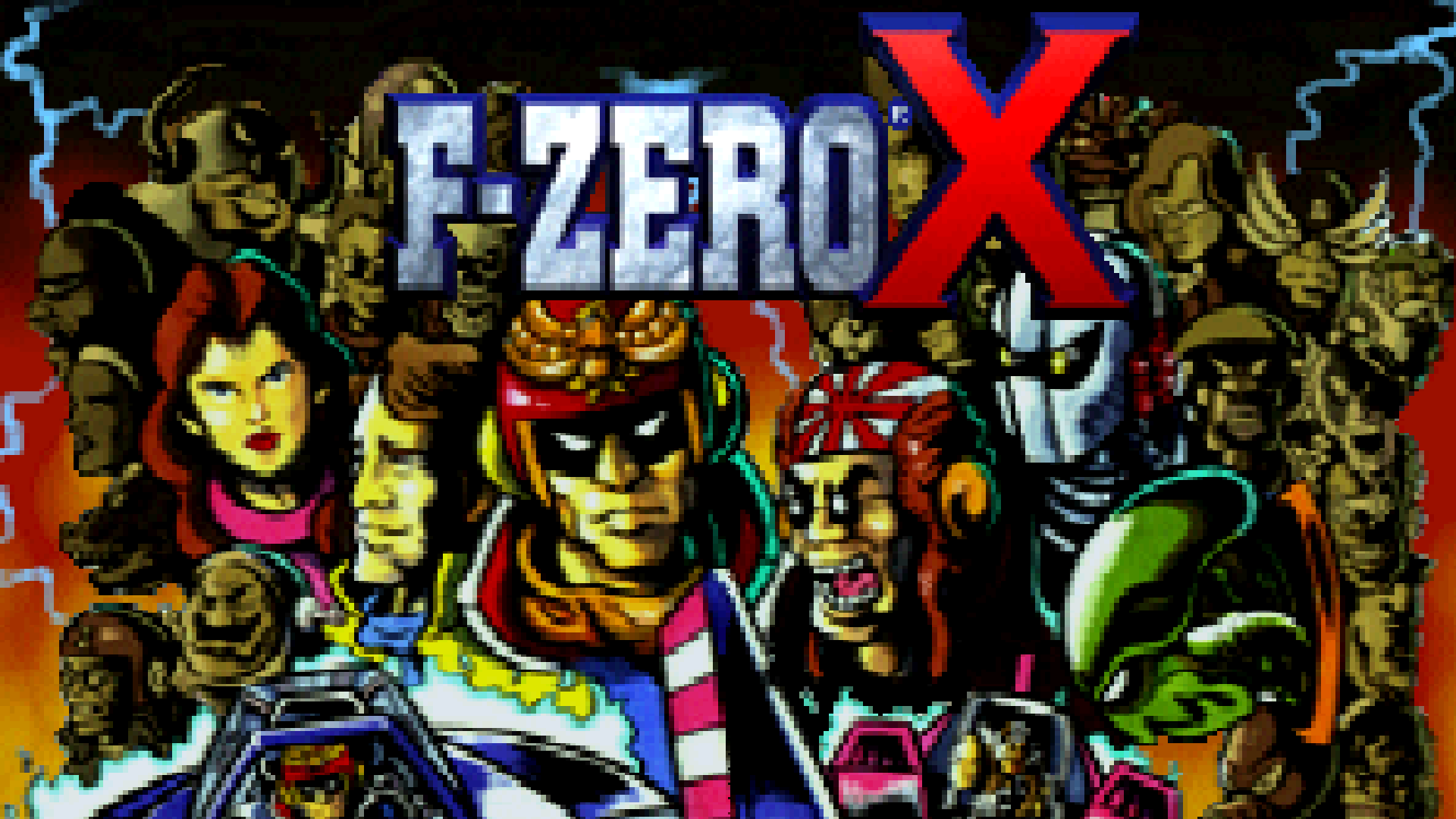 “Realistically speaking, it would be difficult to develop remakes or sequels for all Nintendo titles you have requested.”

As part of Nintendo’s 82nd Annual General Meeting of Shareholders, the Big N was met with plenty of worthwhile questions. With an English version of the full Q&A finally available, we get to hear everything Representative Director and President, Shuntaro Furukawa and Director, Senior Managing Executive Officer, Shinya Takahashi, had to say on all manner of subjects.

In this particular piece, Shuntaro Furukawa and Shinya Takahashi address the difficulties of making sequels to games like F-Zero:

Shuntaro Furukawa on the Difficulties of Making Sequels and Remakes for All Nintendo Games:

Realistically speaking, it would be difficult to develop remakes or sequels for all Nintendo titles you have requested, but we’re extremely glad and grateful that our fans continue to look forward to them.

Shinya Takahashi on the Difficulties of Making Sequels and Remakes for All Nintendo Games:

We are always thinking from a broad perspective about how to make both new titles and remakes enjoyable for many consumers. As an example, a question was asked at the Annual General Meeting of Shareholders (for the 79th fiscal year held in 2019) about whether we had any plans to remake the Famicom Detective Club series. By chance, we did have plans at that moment to remake that very series. I cannot discuss whether we have plans to remake any specific title, but as we develop our games, we are constantly considering all kinds of possibilities to create enjoyment for consumers.