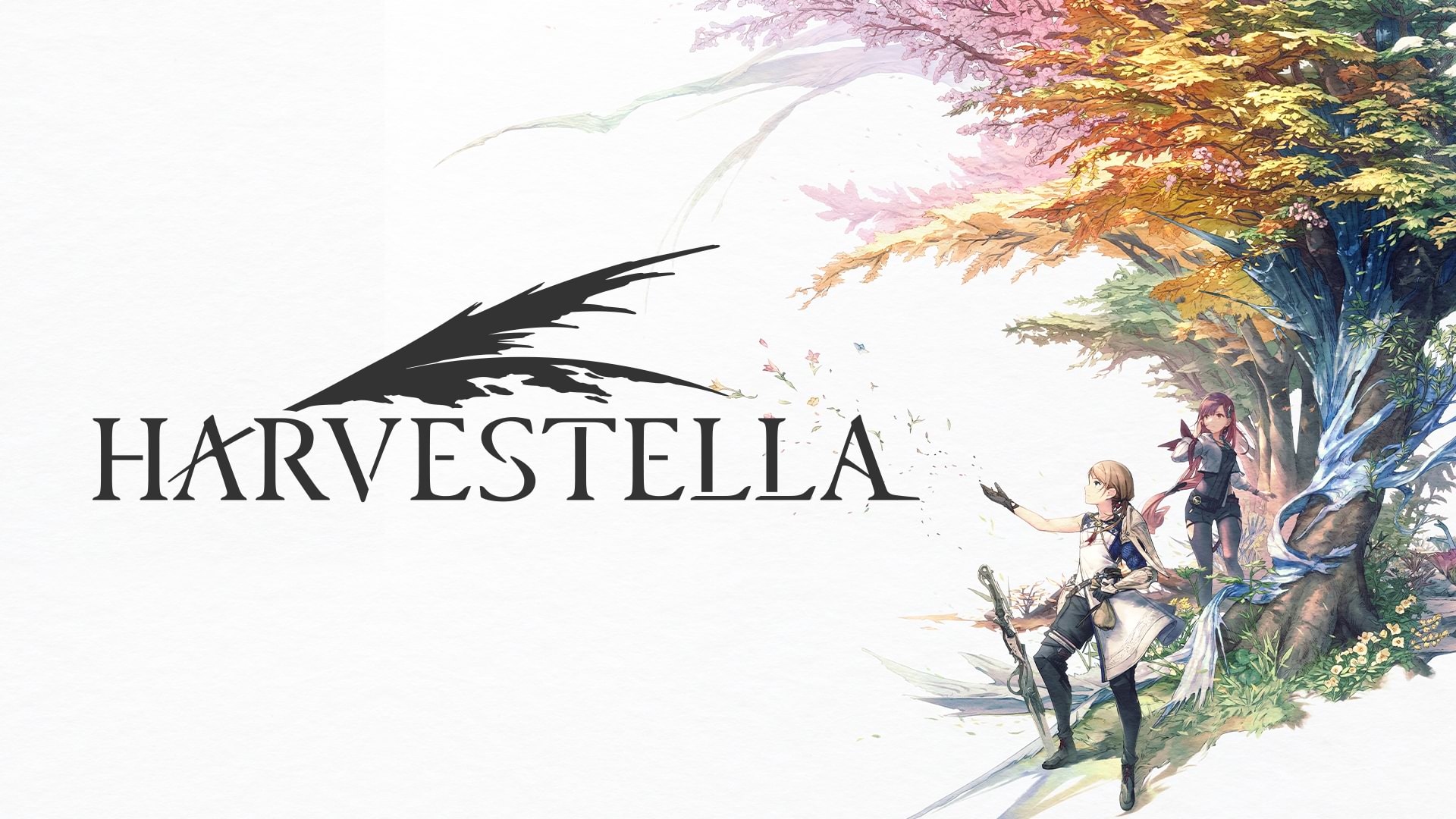 In a vibrant and colourful world, players will tend their crops, befriend the townsfolk, overcome threats, discover the origins of the world and the truth behind the calamity along the way.

The story begins when the player wakes up in the middle of “Quietus,” a calamity that comes with each change of season and threatens all life.