[Guide] How to Get Arceus in Pokémon Brilliant Diamond & Shining Pearl 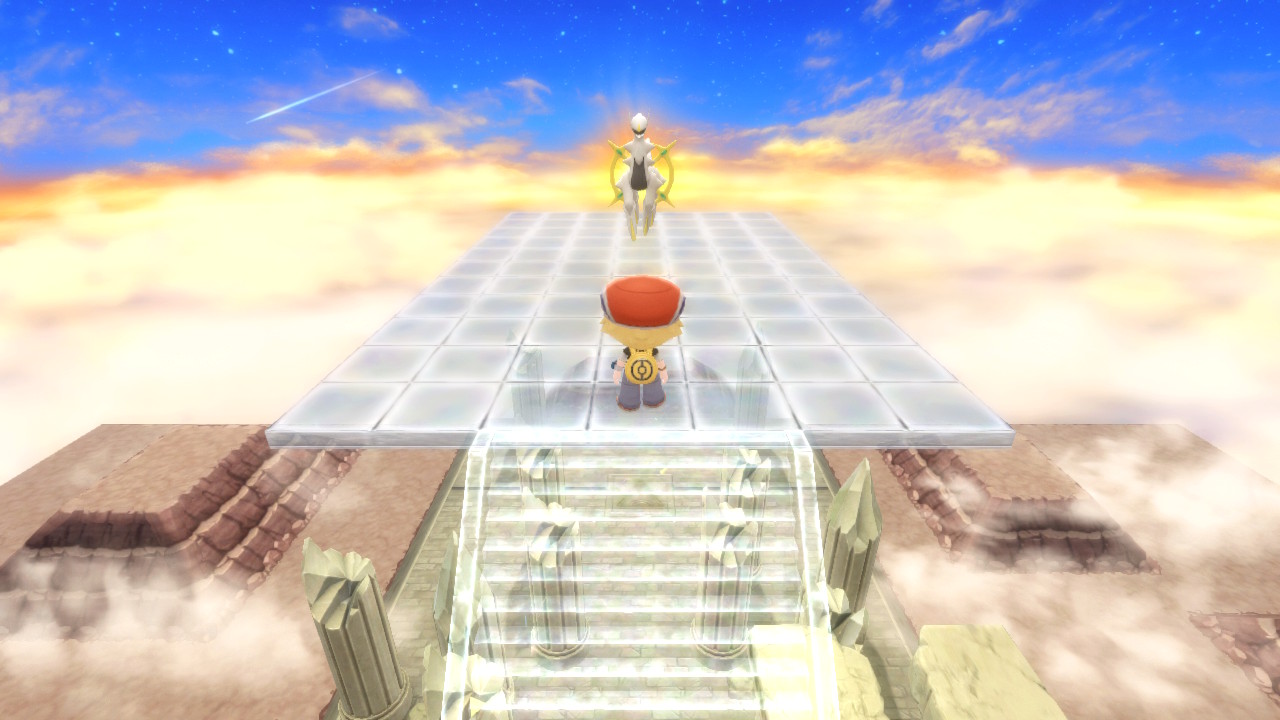 Back when the Gen 4, Sinnoh based games released the first time around and not as the Pokémon Shining Diamond and Pokémon Brilliant Pearl remakes we know today, thanks to ILCA, an unused Arceus event was discovered. It would never become realized in any official capacity but now last year’s remakes are looking to correct that mistake.

Following on from last month, when Oak’s Letter started to be distributed via Mystery Gift, allowing players the chance to obtain Shaymin in Pokémon Shining Diamond and Pokémon Brilliant Pearl, now comes the chance for Arceus. Except, unlike last month’s and next month’s timed event to obtain Darkrai, the means for obtaining Arceus, isn’t going anywhere, but there are some costly steps to walk through for those wishing to add a good to their team, but that’s where we come in:

How to Get Arceus in Pokémon Brilliant Diamond & Shining Pearl:

First things first, to even be able to unlock the event in-game, players are required to possess save data for Pokémon Legends: Arceus on their Nintendo Switch, but the save data alone, is not enough. Players will also need complete the Pokédex, catching each and every Pokémon, including Arceus thus completing Pokémon Legends: Arceus’ final main quest mission. (27 missions in total.)

Once players have done that, and updated their game to version 1.3.0, there are a couple of in-game requirements they will need to accomplish in Pokémon Shining Diamond and Pokémon Brilliant Pearl. Requirements such as:

Once all requirements have been met, your quest to obtain Arceus begins by returning to your character’s house in Twinleaf Town. It is in the player’s bedroom that players will see a Poké Ball shaped item. By picking it up, you’ll discover the item is the Azure Flute and once it is in your possession, it is time to head for Mount Coronet and make your way to Spear Pillar.

Upon reaching Spear Pillar, players will be prompted to play the flute. By agreeing, a short scene will play out, ending with the magical appearance of a staircase. By walking up the stairs, players can finally come face to face against a Lv. 80 Arceus. From that point on, it’s a case of battling the God and throwing as many Poké Balls it takes until Arceus is caught.

For those who wish to shiny hunt the deity, however, since the Pokémon is not shiny locked, you are most welcome to reset the encounter as many times as you please until you finally come from the shining God himself.