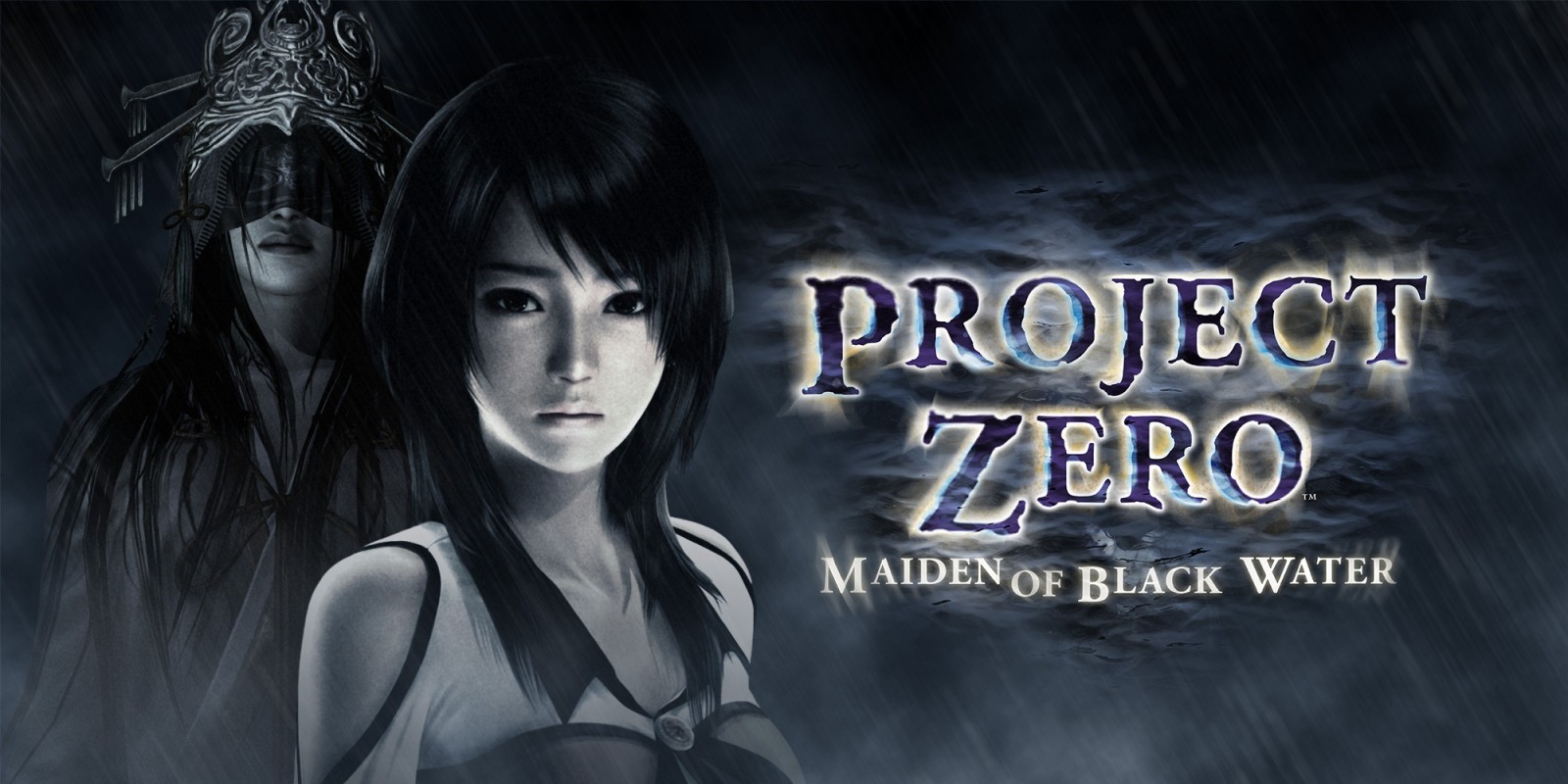 Welcome back to yet another Miketendo64 interview and we’ve got another good one for you! Having previously spoken to Keisuke Kikuchi in the past regarding Nelke & the Legendary Alchemists: Ateliers of the New World, Nights of Azure 2: Bride of the New Moon and Atelier Lydie & Suelle: The Alchemists and the Mysterious Paintings, we have reunited with this legendary producer and this time, we’re talking about FATAL FRAME: Maiden of Black Water.

Without further ado, it is time to get this interview underway, and for that, first we must introduce you to Keisuke Kikuchi:

I joined TECMO 28 years ago, and in addition to Project Zero, I have produced various other games such as the series of trap games “Deception”, the American football game series “TECMO BOWL”, the horse racing game “Gallop Racer”, Gust’s RPG series “Atelier”, and the “FAIRY TAIL” manga game.”

Miketendo64: And now to follow-up, what is your role at Gust Co. / Koei Tecmo and what is the extent of your involvement with Fatal Frame: Maiden of Black Water?

Keisuke Kikuchi: I was in charge of the Gust brand as Deputy Brand Director until 2020, and was involved in the Atelier and Night of Azure series. Currently, I am in charge of other development divisions, and for consumer games, I am involved across different divisions as a producer. For “MAIDEN OF BLACK WATER”, I was involved in the direction of this iteration of the game as a producer, as well as the original version as well.”

To Port or Not to Port?:

Miketendo64: How did you find porting FATAL FRAME, given it was originally designed for Wii U, over to Switch and other consoles?

Keisuke Kikuchi: The original version of the game was designed to use the Wii U GamePad, and the way it looked was also adapted to that hardware, so we had to be careful about how to realize this on each platform.”

Miketendo64: Out of all the games in the FATAL FRAME series that you could have given the remaster treatment, what made you choose Maiden of Black Water to be remastered?

Keisuke Kikuchi: We thought that even if the quality of the character models and the aspect ratio of the screen were similar to the original version, people would still be able to enjoy the game in this day and age.

Miketendo64: With regards to the Fatal Frame: Maiden of Black Water remaster, how well has the game performed?

Keisuke Kikuchi: I’m glad that so many people are playing the game. On the other hand, we also received feedback related to the gameplay, which we hope to utilize in the future.

Miketendo64: Should you develop a new FATAL FRAME title, would you opt for making it exclusive to only one console or multi-platform?

Keisuke Kikuchi: Both have their advantages and disadvantages, so if we ever work on a new project, we will have to decide based on the aim of the game and the overall game design as well.

Miketendo64: With Maiden of Black Water now available on PC and Consoles, is there a possibility of other titles coming to Nintendo Switch and other consoles? Are there any plans to further expand on the Fatal Frame series in the form of a new instalment or other remasters?

Keisuke Kikuchi: There are no concrete plans at this time.

Miketendo64: With regards to the Nintendo themed outfits in Wii U version, they were removed from the remastered release. Any chance they make a return as Exclusive DLC for the Switch version?

Keisuke Kikuchi: No, there is not. The additional elements and costumes have been designed to fit the remastered version.

Miketendo64: In the game, you added a Ryza outfit for Yuri (from the Atelier Ryza series). what was it about this particular character that made you add her outfit into Fatal Frame? Will other character’s outfits be available at a later date?

Keisuke Kikuchi: When I was thinking about what extras I could add, I thought it would be interesting to see how similar the silhouettes of the main character Yuri and Ryza’s shorts and costumes were. Also, since she is the protagonist for a fantasy-oriented game, I thought including this outfit would allow players to enjoy a fresh new horror experience. For now, there are no plans to add costumes for other characters.

Miketendo64: Given the number of projects you have been involved in these last few decades, how has the experience been for you and is there any kind of game you would love to create, which you haven’t yet?

Keisuke Kikuchi: Being able to create so many games is a very rewarding experience. There are many games that I would like to make, and I’m currently working on some new projects. As for my personal interests, I once worked on a game called “Spirit Camera: The Cursed Memoir” using AR technology, and when AR and VR devices evolve and become more widespread, I would like to think of new games that use this kind of technology.

Keisuke Kikuchi: Thank you for supporting the Project Zero series. Launching even a single game is a difficult task, but thanks to your support, this series has been able to thrive even to this day. The response to this project has been more than we could have imagined, and we want to consider offering this series again in the future if we have the opportunity to do so.

As always, a huge “thank you” goes out to Keisuke Kikuchi for taking the time to answer our questions and to Nathan Mills for arranging this interview in the first place. We’d also like to thank our readers for making it this far. We hope you enjoyed this interview as much as we did and look forward to the next one.

“FATAL FRAME: Maiden of Black Water” comes to Nintendo Switch™ for the first time to celebrate the 20th anniversary of the horror-adventure series FATAL FRAME.

The Story – Mt. Hikami was once revered as a spiritual place. It housed a unique religion based on beliefs and customs of worshipping water as a deity and is said to have been a site of many gruesome incidents and mysterious phenomena.

This mysterious and intertwined story follows three protagonists—Yuri Kozukata, Miu Hinasaki, and Ren Hojo—as each of them explores the ominous Mt. Hikami, a place where many came to die, and the secrets it hides.

Gameplay – Players use Camera Obscura, a special camera capable of repelling vengeful ghosts and sealing away their powers, to explore Mt. Hikami and the numerous incidents that took place there in the past. The story is divided into separate missions, and each mission is led by a new protagonist.

In addition to sealing the evil spirits that attack you, Camera Obscura can be used to reveal other things that can’t be seen with the human eye and will help in the recovery of lost items.

For those who would love to experience FATAL FRAME: Maiden of Black Water for themselves, it is available now on both the Nintendo Switch and Nintendo Wii U.