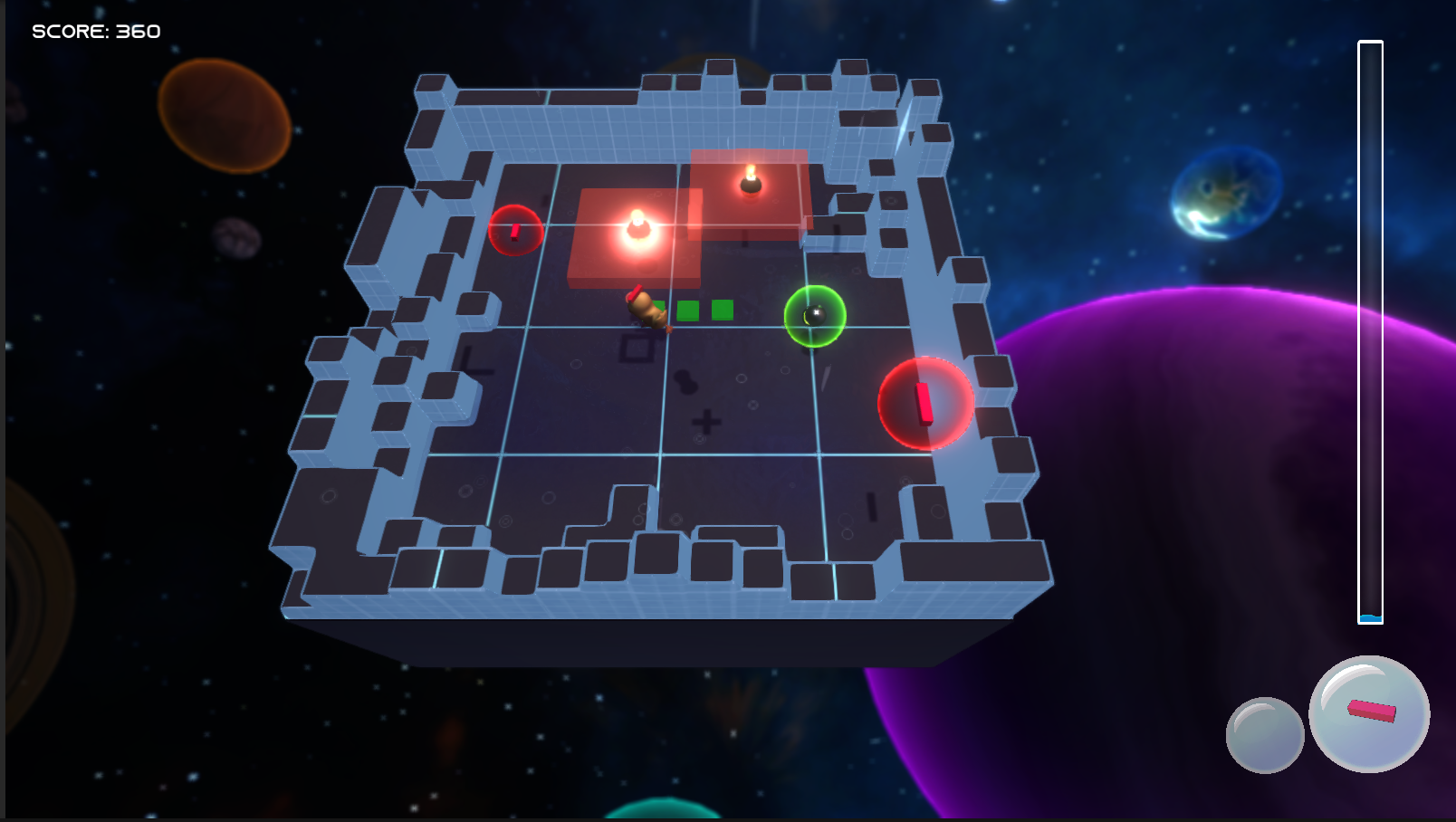 And he waddled away, till the very next day…

Welcome back to another Miketendo64 interview that sees us chatting with Devoke Studio’s Tyrone Anderson, regarding the upcoming QuaQua. In the second part of our mini-series comprised of QuaQua interviews, we discussed ducks, ducks and more ducks and then duck customization.

Now we’re back with our third QuaQua focused interview and this time we’re comparing QuaQua to the games that have come before it and how it has become an accidental spiritual successor, but first, let’s welcome back Tyrone:

Miketendo64: The more we look at QuaQua, the more we are reminded of Zed Two’s Wetrix for the Nintendo 64 and Sumo Digital’s Super Rub ’a’ dub in 2007. Does QuaQua take any inspiration from these two titles?

Tyrone Anderson: I guess QuaQua could be called an accidental spiritual successor in some regard to those games.  Which I am not averse to, I mean, it is such a simple idea I would have jokingly said “it’s a wonder no one thought of it before”, if they hadn’t, but yeah… somewhat disheartening to see someone else thought of much of this first. At least I can say if you enjoyed those games, you will absolutely love QuaQua, but despite this base concept being very similar, there are definitely some strong gameplay differences.

In QuaQua, you are controlling a protagonist to catch the bubbles. Rather than reacting to random blocks given to you. The fluidity of controlling the duck itself is a core difference in the gameplay experience and feel of QuaQua. The player needs to be perceptive, watch the shadows of what objects are falling to work out how to plan their next move. Keeping their eye out for a leveller, fireball, or falling bomb.

The player can bank an item, and use it later when it is needed, giving possibilities for a more forward-thinking approach. Missing an item, or using it at the wrong time can cost you the game. This is rather different from the traditional Tetris formula, of the player having to react and place a random block given to them before it hits the ground. With its fall speed ever increasing.

Originally, QuaQua was going to be a game where you play against a computer character, on a timer, defeating opponents round after round, but the people who play-tested the early mechanics of QuaQua loved the relaxing quality of the solo gameplay. It was clear, the game was something you could just put on after a hard day’s work, relax and turn off to. So that quality is what I tried to embrace, and defined much of the design concept for the game.

QuaQua also has a strong focus on Multiplayer, PVP and Coop. In PVP, players can use items against other players such as the airstrikes dropping bombs on their map, oilers that make their ducks slippery and harder to control, and smoke bombs that obscure their map. All in the aim to last longer than the opponent.

In co-op mode, where two players work together to earn points and survive on a single map. This takes strong communication between players too, you must coordinate yourselves and work in tandem to achieve a good score.  With the aim to also release a future online competitive mode, where two players work together to play against another duck team, and potentially larger teams included.

Absolutely there are a lot of similarities, and if you enjoy one, you will no doubt enjoy the other, but I believe these core gameplay differences between QuaQua compared to Wetrix make the two games their own unique experiences from one another.

[Interview] Ducking around with QuaQua (#2)