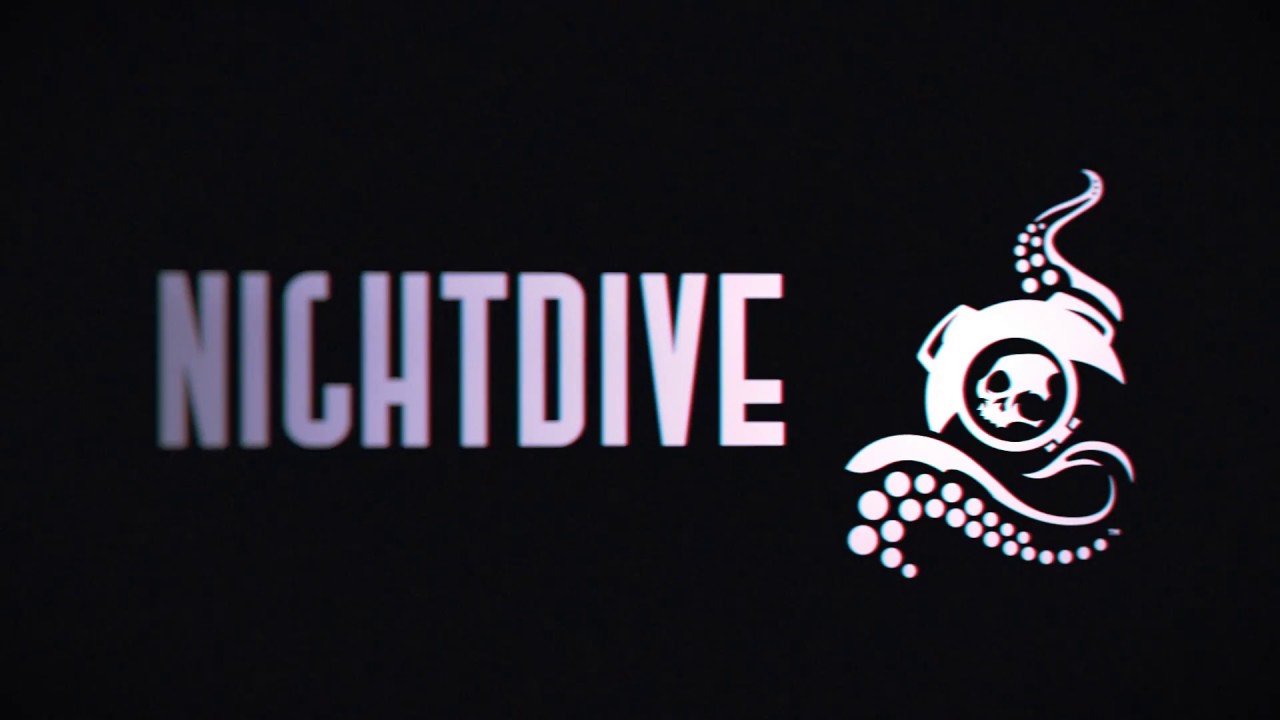 Nightdive Studios have been making quite a name for themselves as of late. They are known for their dedication to carefully and faithfully bring long lost classic video games back onto modern platforms. If you are a fan of iconic games like Turok, Quake, System Shock, PowerSlave, and Shadow Man, then you will definitely be familiar with Nightdive and the incredible remasters that work so hard to develop.

With the recent release of Shadow Man Remastered on consoles and the Switch release on January 17th, 2022. We got in touch with Nightdive Studios to talk about their studio and their work on their latest game.

This interview is broken up into several parts, which will be published over the next few days. We would like to thank Larry Kuperman, Director of Business Development at Nightdive Studios, for helping set up the interview and Stephen Kick, CEO of Nightdive Studios, for finding the time to take part in our interview and for answering all of our questions. We would also like to thank CJ Melendez of Uberstrategist for providing the photos, screenshots and other assets that you will see in this interview.

With all that out of the way, it’s time to dive straight into the interview. For this first part, we will be talking about Nightdive Studios and what they do:

Miketendo64: A nice simple question to warm up with. Can you tell us who you are and what your role is at Nightdive Studios? (Feel free to elaborate on some of the games you have previously worked on).

Stephen Kick: My name is Stephen Kick, I’m the CEO of Nightdive Studios. Before I founded NDS I worked as a character artist on titles like Free Realms, Star Wars: Clone Wars Adventures, and PlanetSide 2. I had originally gone to school with the ambition of becoming a game designer with an emphasis on creative writing, but gravitated towards art after taking an introductory 3D modeling course.

Miketendo64: For those who are not familiar with Nightdive Studios, can you tell us a little bit about the origin of the company and its goal?

Stephen Kick: My wife and I were both working in the industry for many years and after a while started experiencing burnout. We loaded up everything we owned, jumped in our car and drove across the border into Mexico and traveled for about a year before returning home and starting Nightdive.

It was about half way through the trip when I became inspired to revisit a number of my favorite classic games when I discovered that System Shock 2 was unplayable on modern hardware and that there was no legal way to obtain a working copy. I did some research and wrote to the owners of the property and presented an opportunity for a re-release. Fast forward a number of months and System Shock was re-released on GOG to resounding success.

That success opened the doors to Nightdive and our role of rescuing lost classics. It’s been nearly 10 years later and we’re still exploring and discovering games for you to enjoy once more.

Miketendo64: Nightdive Studios has remastered a number of classic games including Turok, Turok 2: Seeds of Evil, Quake, the port of DOOM 64, Strife, System Shock, and now Shadow Man. What was it about these games that interested you so much into giving these games the remastered treatment?

Stephen Kick: For the most part all of the games we’ve re-released were games that I played when they originally launched, but some titles like DOOM 64 and other console exclusives I didn’t get to experience until we remastered them. I’d also say that these games in particular were all groundbreaking for their time and while some are remembered more fondly than others, each one has its place in gaming history.

Miketendo64: It isn’t just a straight up graphical / visual overhaul you do either. You even go as far to add new content to these games or re-implement originally cut content too, right?

Stephen Kick: When it’s possible, our goal is to restore content that was originally cut by the developers, but it’s a tricky process that often requires their input. Shadow Man had an incredible amount of content that we restored and it gives fans of the original a great opportunity to explore the game for the first time and appreciate what the developers had intended the game to be.

We’ve been very particular about the updates we make to the art as there is a fine line between honoring the original vision and taking it too far from the source material. I feel like we’ve done our job if you’re looking at the game and you don’t notice the changes we’ve made. It’s about bridging the gap between 20-year-old memories and how it presents itself on a 4k monitor with a 120hz refresh rate that’s the key to a successful remaster.

Nightdive Studios is an independent developer and publisher of classic videogames. Established in 2012, the company now publishes 100 titles across multiple digital platforms. Most recently the company launched a highly successful Kickstarter campaign for its next title, a reboot of the classic game System Shock. Nightdive Studios has established an unparalleled reputation for quality and gathered a loyal fanbase.

Building on each success, Nightdive Studios has extended its capabilities. Beginning exclusively as a classic game publisher, we have grown to include game restoration and enhancements (The Original Strife:Veteran Edition) to porting and development (Turok) until now we are a full-fledged PC and multi-platform console development studio (System Shock). We have also expanded our portfolio to include original games that have been created in the classic style (Spirits of Xanadu). Nightdive Studios partners with the premier gaming companies, a list that includes: Steam, GOG.com, Humble Bundle, Nintendo, Microsoft and SONY.t content!

In part two of our interview, we will be talking to Stephen about Shadow Man Remastered. We’ll be asking why he wanted to remaster the game why the console version release came so much after the PC release, the possibilities of a Limited Run release, and more.