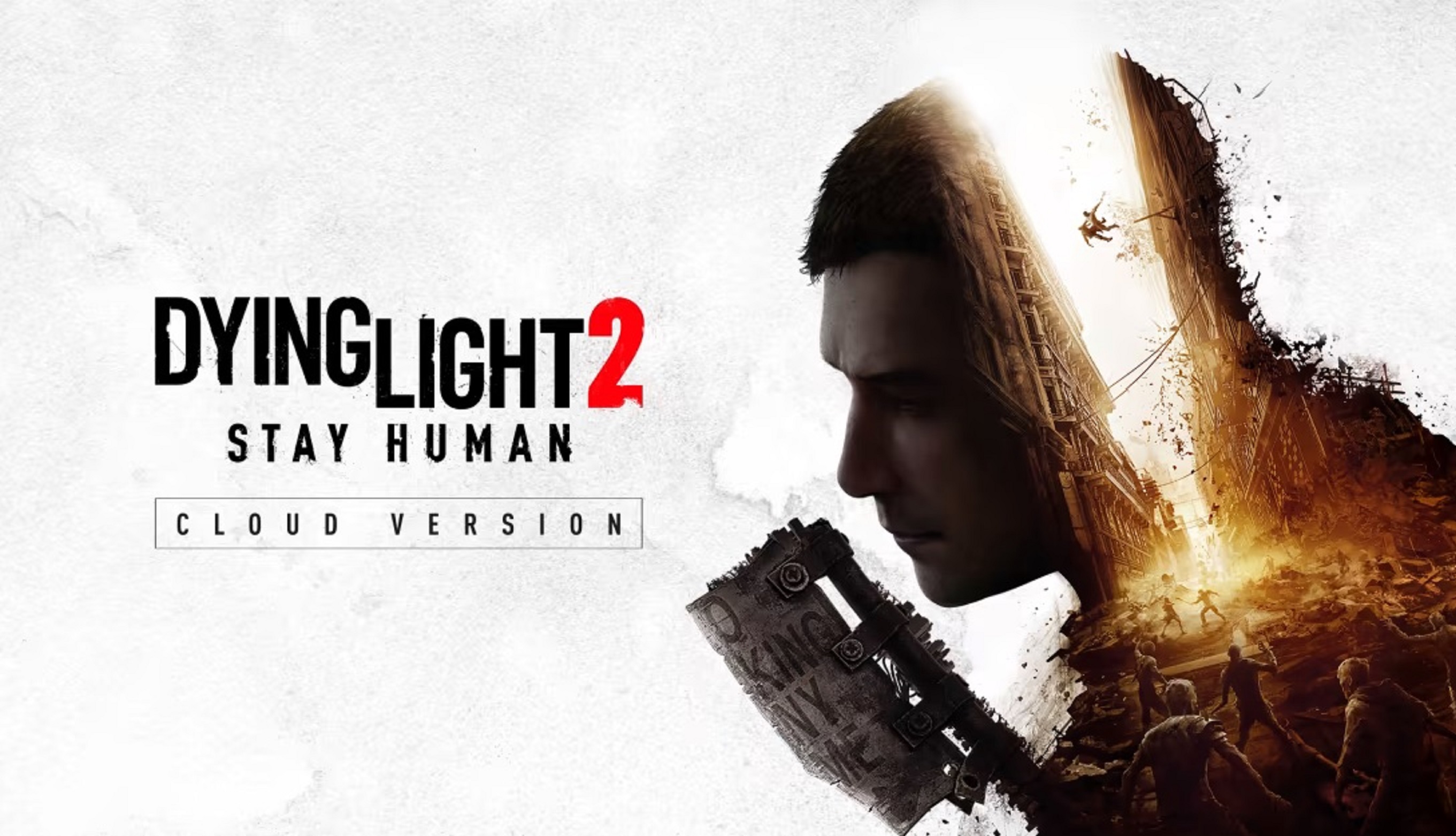 Folks, for the few of you (myself included) who are excited for Dying Light 2 Stay Human – Cloud Version., we got some new news today.

Dying Light 2 Stay Human – Cloud Version, according to this twitter post by the Official Dying Light Twitter Page, says the game will take over 500 hours to fully complete.
This specifically refers to 100% completion. In regards to story completion, it’ll take 70-80 hours when doing the side quests alongside it, according to the developers.

To fully complete Dying Light 2 Stay Human, you'll need at least 500 hours—almost as long as it would take to walk from Warsaw to Madrid!#DyingLight2 #stayhuman pic.twitter.com/Sk3KFpRJoA

So, what do you think about Dying Light 2 Stay Human – Cloud Version? Do you like having over 500 hours of content in your game? Do you have any worries about getting through all of this content via the Cloud? Let me know down in the comments below! I’ll see you next time.