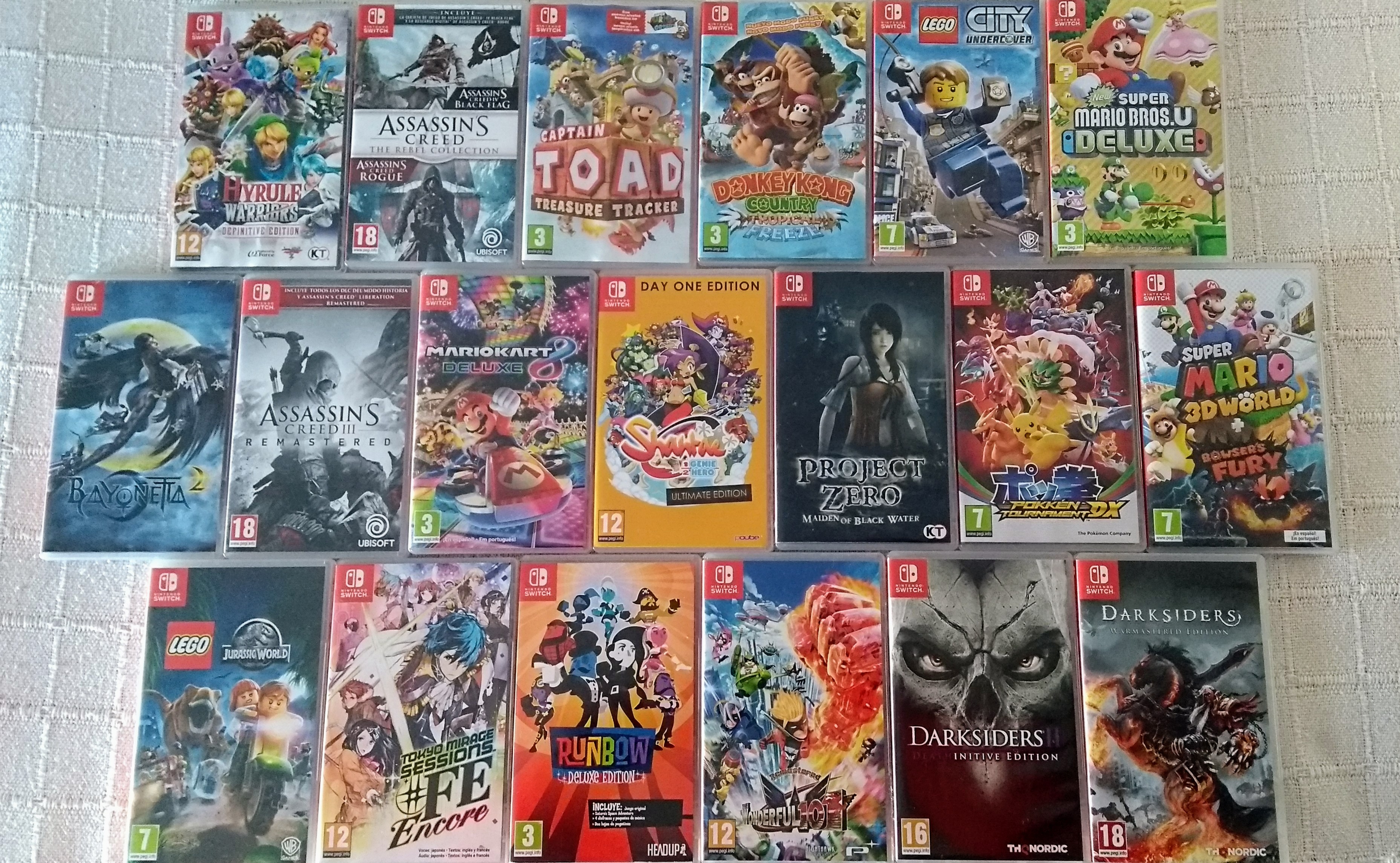 Since the release of the Nintendo Switch, there has been a fair number of Wii U games that have been ported to the console. These include the likes of Bayonetta 2, New Super Mario Bros. U, Pokken Tournament, and even Hyrule Warriors. The Switch is not just a “Wii U successor”. It does have an exceptionally vast library of new games but for this feature, we are looking at games from the Wii U library that have been ported to this system and what games we would like to see get ported over to Switch.

The Wii U Games Porting Debate

A fact that has so many folks divided is the number of Wii U games that have been ported over to Switch. Some are rather grateful for these ports as they may not have owned a Wii U and didn’t have the means to play these games before. Others who are Wii U owners and firm supporters of the console feel like these ports are stripping away the fantastic and exclusive library that the console had, rendering it completely redundant.

This doesn’t sum up every single person who may have had or didn’t have a Wii U. These is just examples of two very different opinions that some folks have had when it comes to porting Wii U games over to Switch. I myself, am a Wii U owner, and I will defend the console as a great system and has a lot of great games but also will admit, that it had faults when it comes to the marketing of the console. In fact, I think a lot of Wii U owners can agree that how the marketing of the console was handled is what ultimately caused its downfall and not a lack of games.

On the plus side, the demise of the Wii U is what gave rise to the Switch. Like a phoenix rising from the ashes and beginning anew, the Switch could take the lessons learned from the Wii U and become a far more successful system. The Switch has also had a huge distribution of games, AAA and Indie that have kept the console very well stocked and literally no one can say that the switch “lacks games”. There are more than 3,000 titles (and quite possibly much more than that) and the library is still growing.

Another great thing is that some of the Wii U’s greatest titles are getting a second lease of life by being ported to the Nintendo Switch and are reaching a larger audience than they ever had before. The Wii U bottomed out at around 13.56 million units or so. The Nintendo Switch, however, was reported at over 92.87 million as of September 30th, 2021 (that is an increase of a whopping 684.88% of the Wii U’s total hardware sales!).

Wii U Games On Switch So Far

Before we can surmise of what Wii U games could be making their way over to Switch, we should take a look back at some of the games that have already released on the system. We have included the likes of both first- and third-party games that have ported over to Switch, including those that have been remastered or “upgraded” in some way (get ready for some “Deluxe” titles). I will also note that some titles are not exclusive to the Wii U and were also released on other platforms. Also, we have not included The Legend of Zelda: Breath of the Wild as it was a dual release on both Wii U and Switch and technically not a port.

*Games that have had a title change for Switch will have the original Wii U written in parenthesis.

Wii U Games We Hope May Come To Switch

As you can see in the list before, there are already so many great Wii U titles on Switch. We now look to some of the other great Nintendo Wii U games that we would like to see come to Nintendo Switch. I would like to point out that some of these titles are hopeful at best as they are firmly focused on using the Wii U gamepad’s screen and may not integrate well on the Switch.