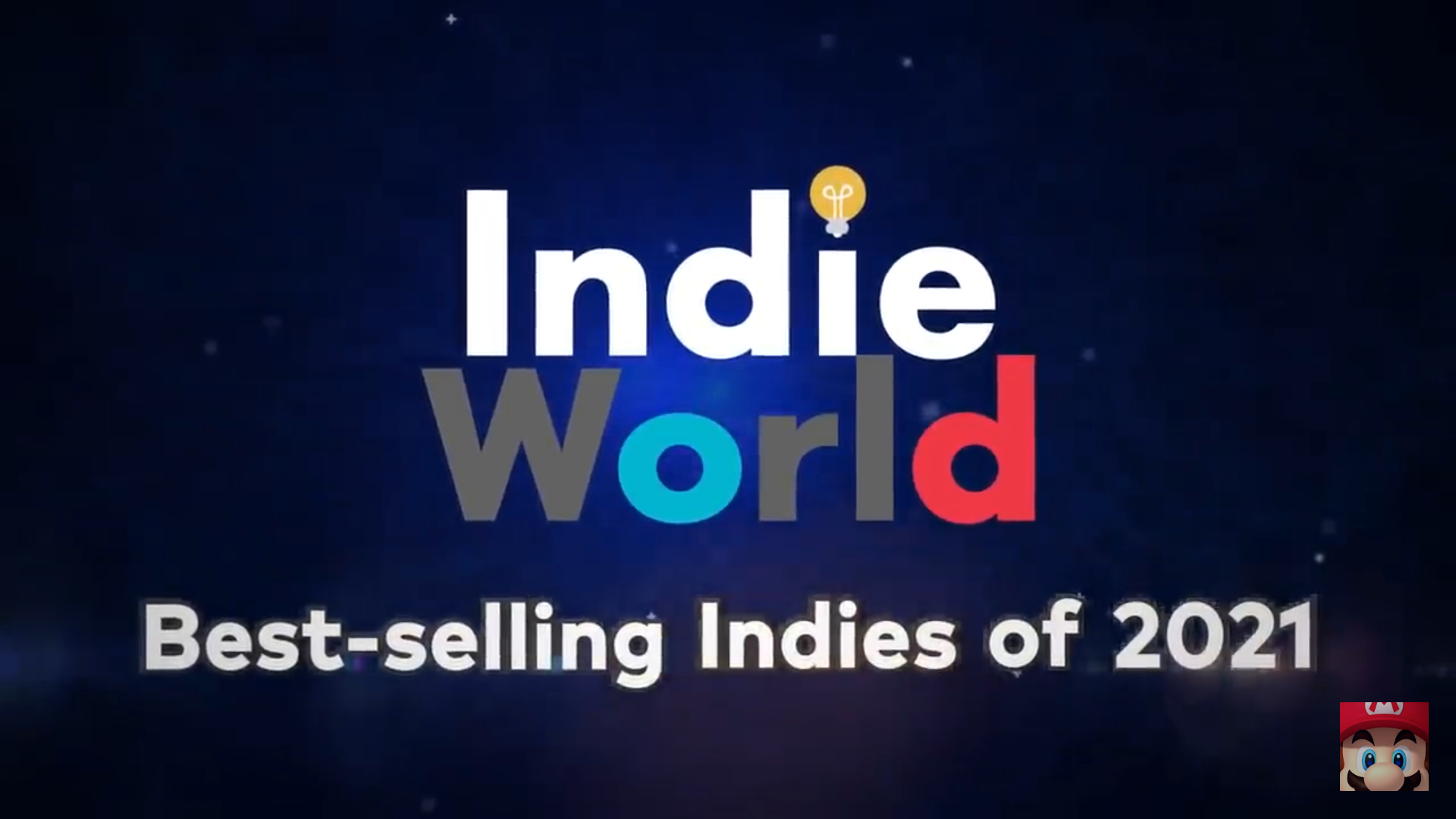 Nintendo have uploaded a new Indie World video to their channel earlier today. It isn’t a typical showcase or direct though, but a highlight reel of sorts featuring the best-selling indie games on Switch for 2021. The video features the likes of Cyber Shadow, Road 96, Littlewood, Tetris Effect, Stick Fight: The Video game, and several other wonderful indie games.

If you would like to watch the new Indie World video and see what other Indies were featured, you can check it out below.