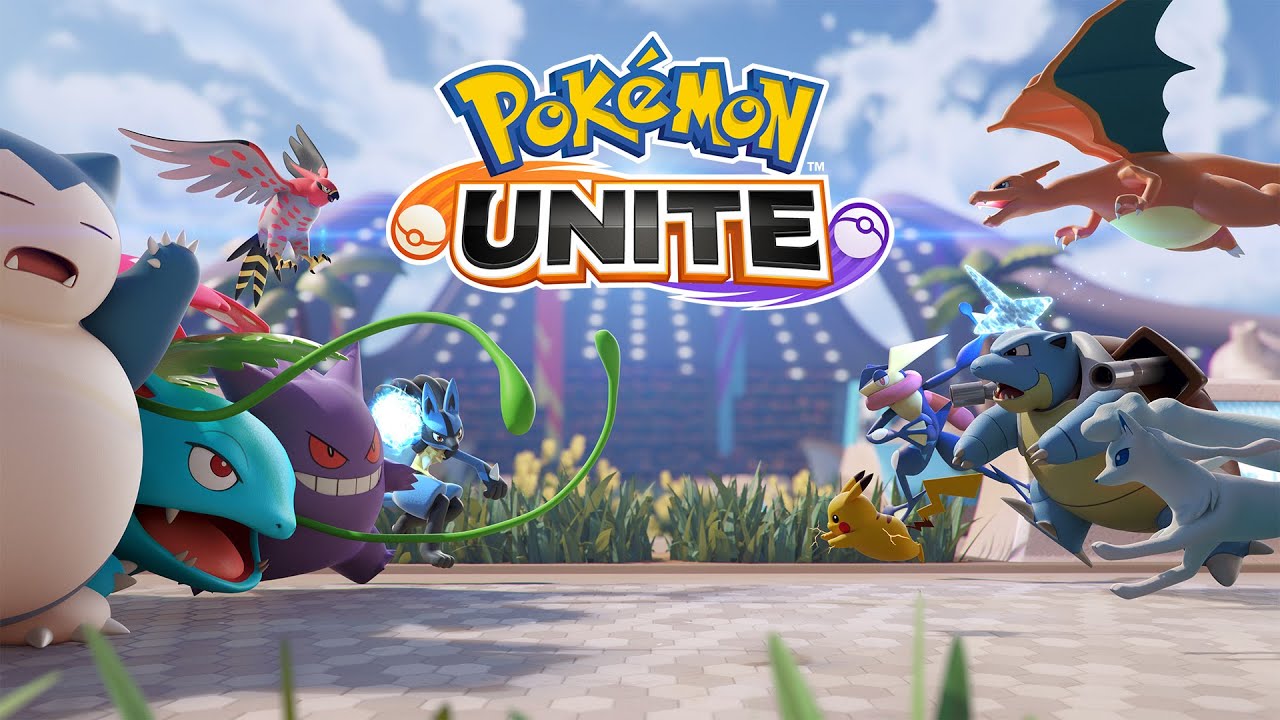 Talk about a double whammy.

With award season upon us, especially The Game Awards, with the 2021 instalment taking place on December 10, Google has come forward to reveal Google Play’s Best of 2021 and among them, is none other than Pokémon UNITE. Developed by TiMi Games Studio and available on three different platforms, Android, iOS and Nintendo Switch, the Android version of the app has gone on to win the awards for Google Play’s Best Game of 2021 and Best Competitive.

It’s certainly a worthy win for the game and, with regards to why the game won the categories it did and what Google was looking for when making their choices, we have the following explanation:

Today, we announced the winners of Google Play’s Best of 2021, a celebration of apps and games that made positive contributions to culture this year. And to encourage innovation across Google Play, we’ve expanded this year’s awards to apps and games on tablets, plus apps on Wear OS and Google TV. By challenging the norm, introducing unique gameplay features and giving users never-before-seen experiences, Google Play’s Best of winners represent what’s next in app and game development.

Similar to our Best of 2020 winners, apps focused on personal growth were in high demand in 2021. This year’s winners found creative, and often meditative, ways to help users get to know themselves on a deeper level. Balance, which earned our Best App of 2021 award, encourages people to find their center through personalized meditations; Moonly provides tips and guidance based on the lunar calendar; and Laughscape helps people reach a meditative state through laughter.

“We are deeply honored that Google chose Balance as its Best App of 2021,” says Jesse Pickard, Founder and CEO at Elevate Labs. “We built Balance with the individual in mind. No two people are the same, and we wanted to create a personalized mental wellness program that could reflect and support those special differences. I also want to thank our customers for their help in our journey. Your engagement and feedback has allowed us to build a truly wonderful product together.”

Meanwhile, in gaming, Pokémon UNITE won Best Game for its dynamic gameplay and cross-platform experience. We also saw a surge of independent developers creating imaginative and personal gaming experiences. Indie developer George Batchelor brought us Bird Alone, a game that challenges you to become friends with the “loneliest bird in the world.” And in Donut County, developed by Annapurna Interactive, you play as a growing hole in a physics-based puzzle game.