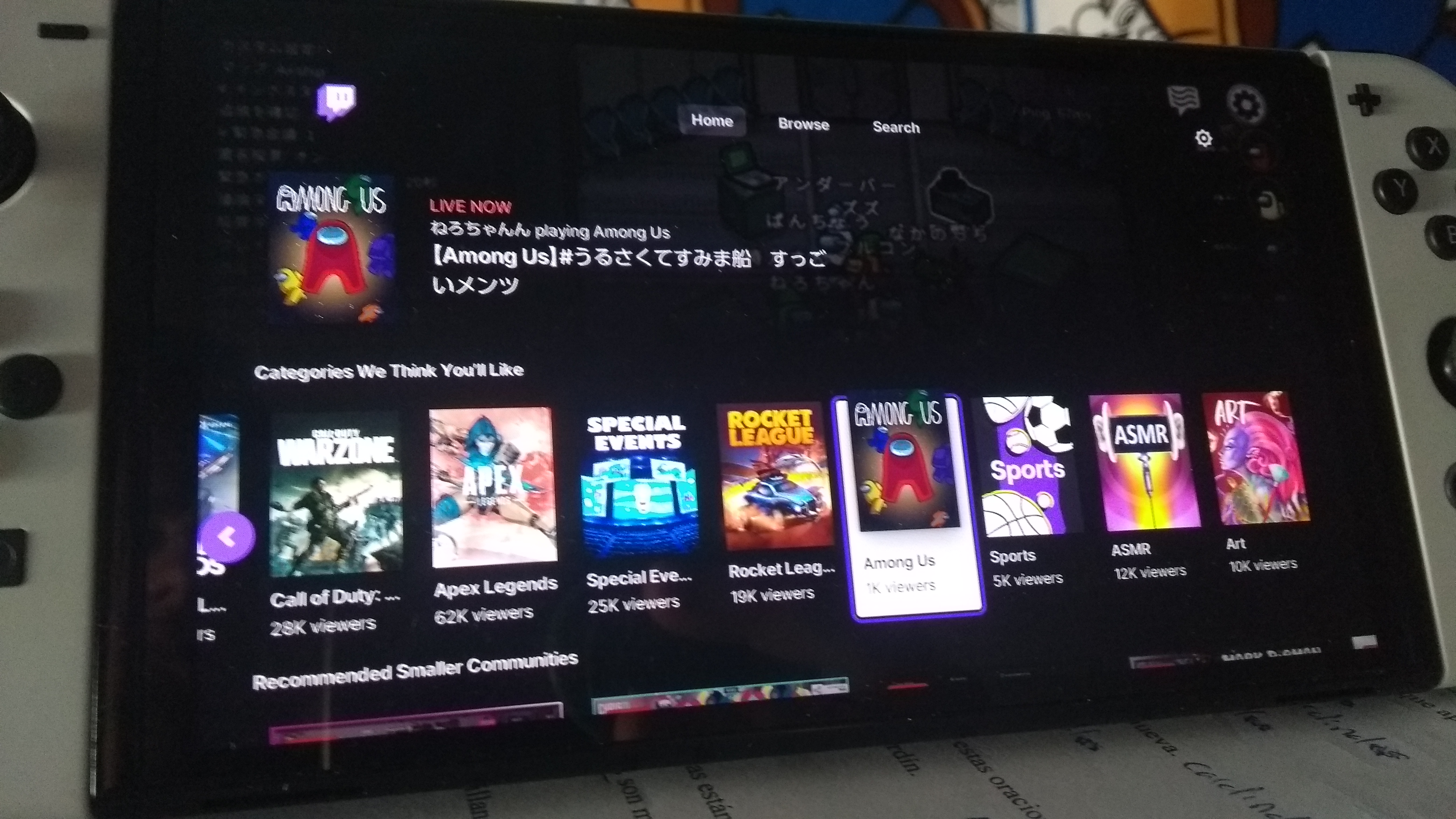 The streaming channel TWITCH is now available to download onto Nintendo Switch for free via the eShop. The app on the Switch will allow you to do most things you can do on PC or smart devices with a few exceptions. One of which is that you cannot use the chat function directly on the Switch. Instead, you can use a QR reader to read a QR code to bring up the chat on your smart device.

Alternatively, you could just use the app Twitch app on your phone to communicate in the chat. This may seem counterintuitive as you are now having to use two devices instead of one but at least you can dedicate the chat on your smart device and watch the stream without having a keyboard take up the screen as you type.

Another thing you can’t do with the Twitch app on Nintendo Switch is subscribe to Twitch channels or gift subs. You can follow channels, that is no problem but if you want to subscribe to a channel, you will have to do that on your PC or smart device. Essentially, the Switch app allows you to watch streams and search for streams & users.

As a reminder, if you have a particular streamer that you would like to support, be sure to give them a subscribe. While real world currency is still the norm, you can now use cryptocurrency to subscribe on Twitch as well. To subscribe to Twitch using cryptocurrency, you’ll need to create an account and then link it with your Coinbase account. Once you have done that, you can use the “Send” tab on Coinbase to send Bitcoin or Ethereum to Twitch’s address.

Your subscription will be activated when the funds are transferred and confirmed. Note that there may be a small transaction fee associated with using cryptocurrency to subscribe to Twitch. Use Swyftx to help you transfer your cryptocurrency quickly and easily without any added costs. Swyftx also allows you to purchase Bitcoin and Ethereum with your credit or debit card, so it’s an excellent option for new to cryptocurrency.