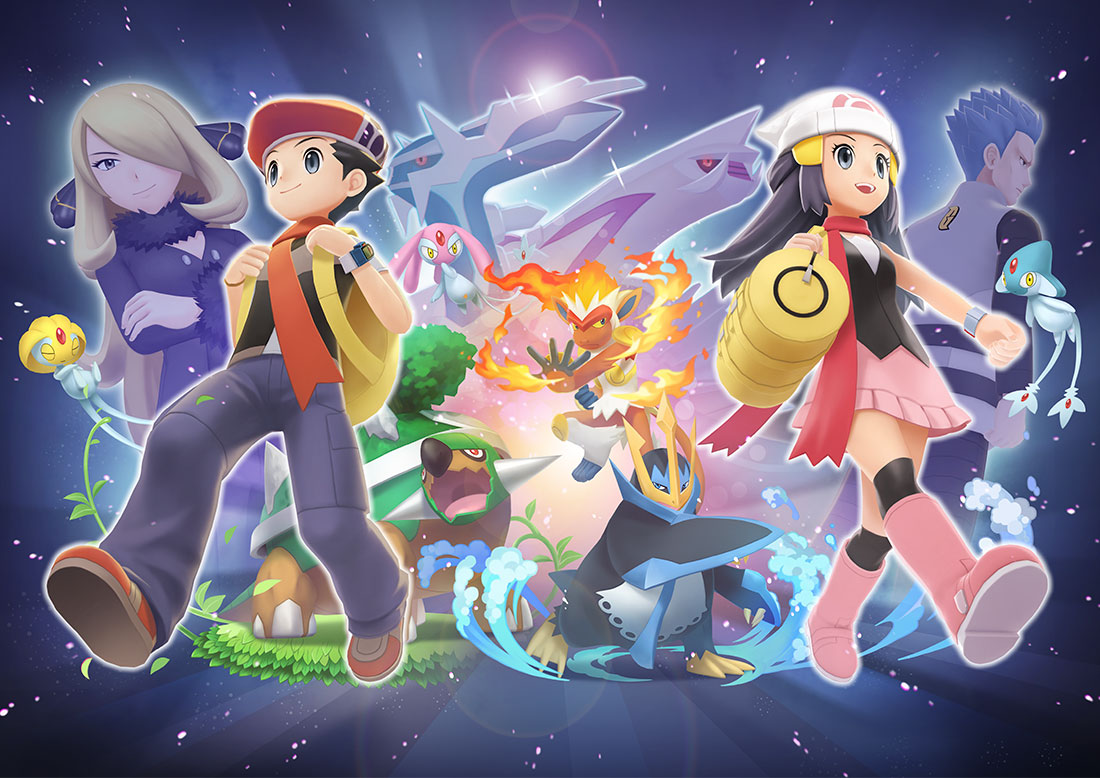 Welcome to Switch History, the feature series dedicated to rounding up the software updates for some of Nintendo’s biggest Switch games. In today’s piece, we’re highlighting the multiple updates for the Sinnoh remasters, Pokémon Brilliant Diamond and Pokémon Shining Pearl: