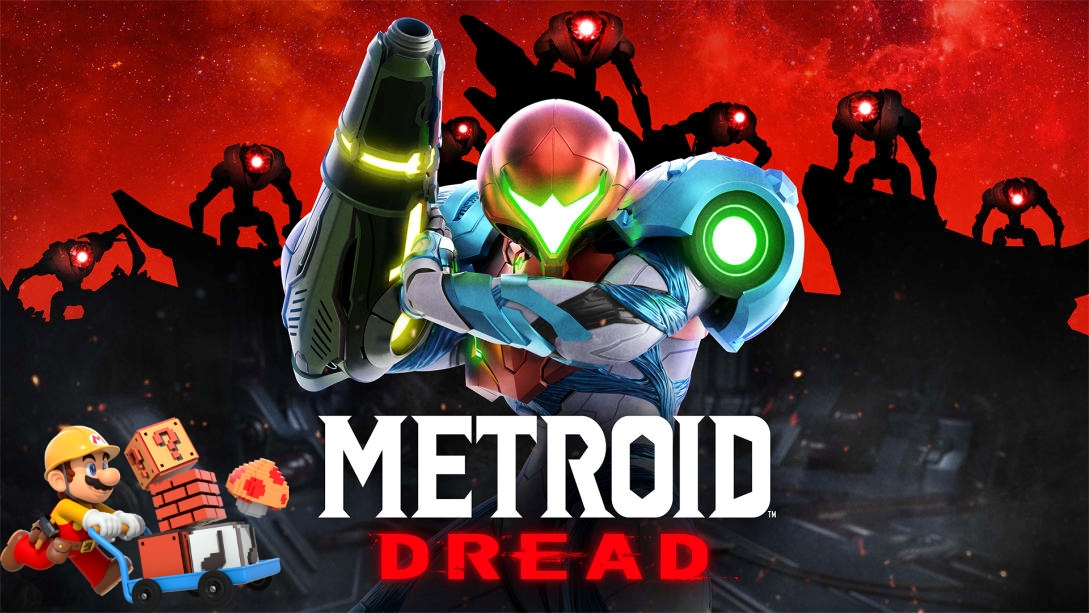 Three different boss rush modes have been added to the game. Press the R Button on the “Samus Files” screen to move to the Boss Rush selection screen.

*Unlocked by clearing the main game a single time. (In the event that a player has completed the game before the update was released, they will be able to play Boss Rush immediately after updating).

*Survival Rush is unlocked by completing either Boss Rush or Dread Rush.

*Unlocked by clearing the main game using Dread Mode. (In the event that a player has completed Dread Mode before the update was released, they will be able to play Dread Rush immediately after updating).

The following updates to the “Metroid Dread DEMO” are also now available (Ver. 2.0.0).