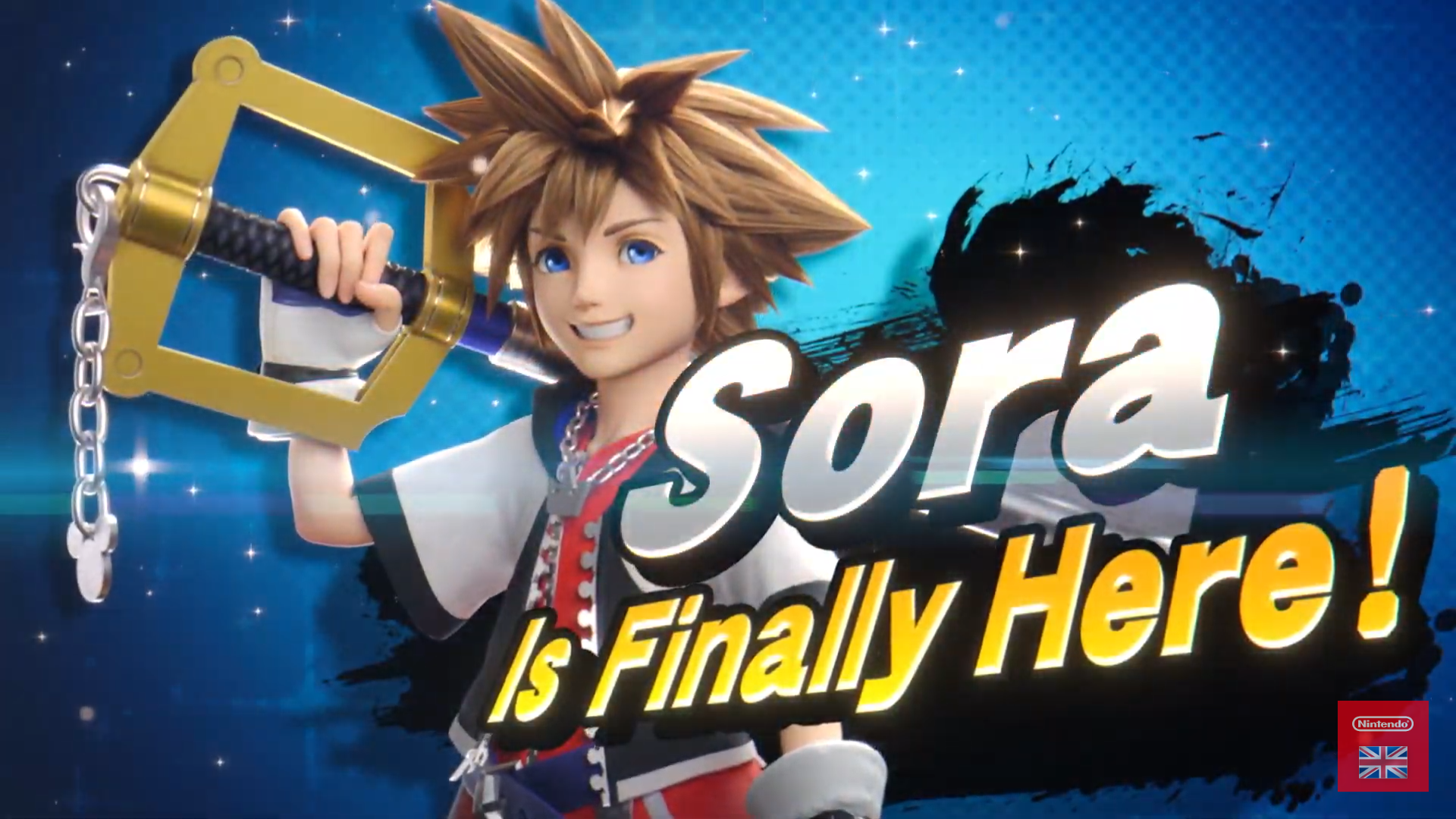 After three and a half years of support and two Fighter Passes, the time has come to finally announce the very last fighter. The Final “Mr. Sakurai Presents” video has revealed who is the last fighter to join Super Smash Bros. Ultimate and it is none other than SORA?!!!

That’s right, Sora from the Kingdom Hearts series is the final fighter to join Super Smash Bros. Ultimate and I am sure that a lot of KH fans will be overjoyed. It was certainly a surprise to us but we are more than happy for Sora to join the already massive roster. Sora will be available to purchase and download on October 19th, 2021.

As for the Mii Outfits, there are Octoling and Judd hats designed on characters from Splatoon, and a Doom Slayer Outfit inspired on DOOM. These outfits and hats will be available on October 19th, the same day as the final fighter will be available.

What are your thoughts on Sora making his way into Super Smash Bros. Ultimate? Are you thrilled, or disappointed? Do let us know in the comments.